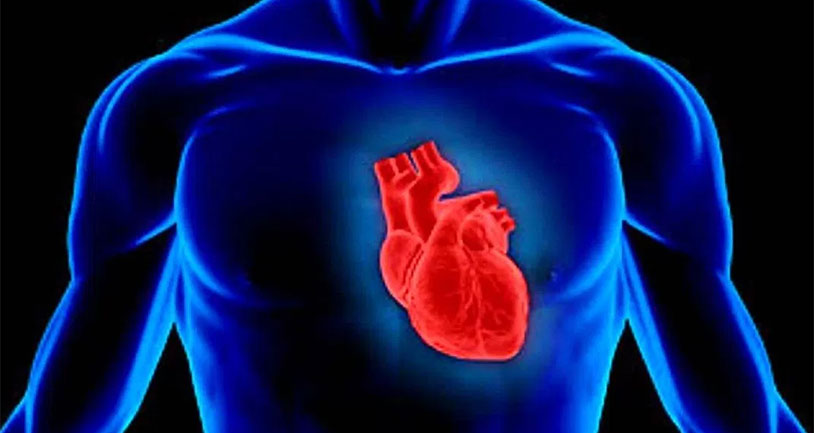 Our mission here at the Ball Report is to raise awareness of testicular cancer, for a bunch of reasons. It’s the most common cancer in young men, and it can wreak serious havoc on your reproductive system if it’s not taken care of quickly. It can also spread to other parts of your body and cause major health issues. A recent study from Indiana University’s Cancer Center indicates that testicular cancer sufferers have an elevated possibility of heart disease in the future.

The study, led by Dr. Mohammad Abu Zaid, examined 486 testicular cancer survivors who were treated with platinum-based chemotherapy. They found a very serious causal link between that treatment and a variety of cardiovascular risk factors:

Obviously they’re not suggesting that testicular cancer patients eschew treatment. It’s just important for them to be aware that it might have more effects on their body than they originally thought.