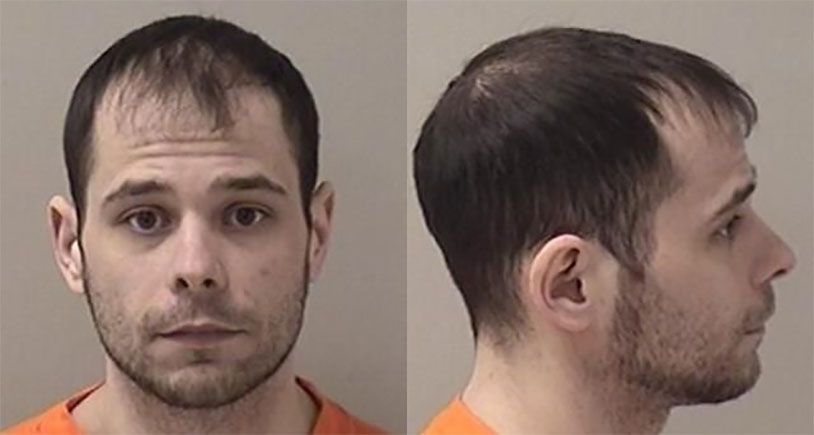 The medical benefits of cannabis are being explored more and more each day, and we’re already pretty certain that the herb has therapeutic powers that help mitigate the pain of cancer sufferers. But one testicular cancer patient might have taken things to the next level when he tried to purchase a whopping 42 pounds of weed chocolate.

Our guy is named Thomas J. Franzen, and when he was diagnosed with the disease he turned to a California dispensary to self-medicate for the pain of treatment. Medical marijuana is legal in Illinois, and recreational weed with become legal on January 1st of 2020, but Franzen ordered his payload in 2014 before that became the case. The package contained 430 individually foil-wrapped marijuana chocolates with a total dose of over 5,000 grams of cannabis – a felony offense.

Franzen wasn’t hurting anybody and wasn’t selling his weed chocolate. He was just using it to help him deal with the daily pain caused by testicular and kidney cancer. But the state still gave him four years behind bars, with a week off for time served. For a man dying of cancer, this is just another blow that shows how unbalanced and bizarre the War on Drugs has been for the country. This was a victimless crime in every possible way and his conviction is unjust. We wish him the best.

Read more at the Daily Herald.