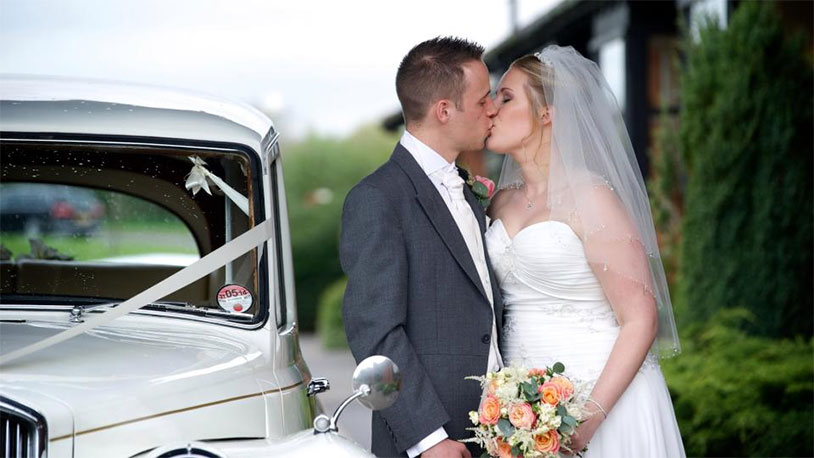 When you’re diagnosed with testicular cancer, it can feel like your whole world is falling apart around you. But for one British couple, the disease actually helped bring them closer together in an unusual way.

Nathan Peters and Ellie met in 2009 through mutual friends and went on a few pleasant dates, but Ellie was shocked when her police officer beau pulled back from the relationship, claiming that he didn’t want to jeopardize their friendship by taking things any further. That’s a classic cop-out that most women have heard once or twice in their lives, but he seemed to really mean it.

The pair split, but remained friends. And then, four years later, Nathan called Ellie in tears. Doctors had found a lump on his testicle, and it was cancer. It was growing quickly, so surgery was required immediately. All through his recovery, Ellie provided support for her ex, and soon their feelings were drifting back into the romance zone. Cancer was the wake-up call that Nathan needed to realize that a girl like Ellie doesn’t come along every day.

Unfortunately, Nathan’s cancer recurred in 2012, this time in the neck. Another difficult round of treatment followed. The next year, on a trip to Paris, he popped the question. Nathan and Ellie were married in 2014 and are the proud parents of a little girl.

Read all about it at the Sun.