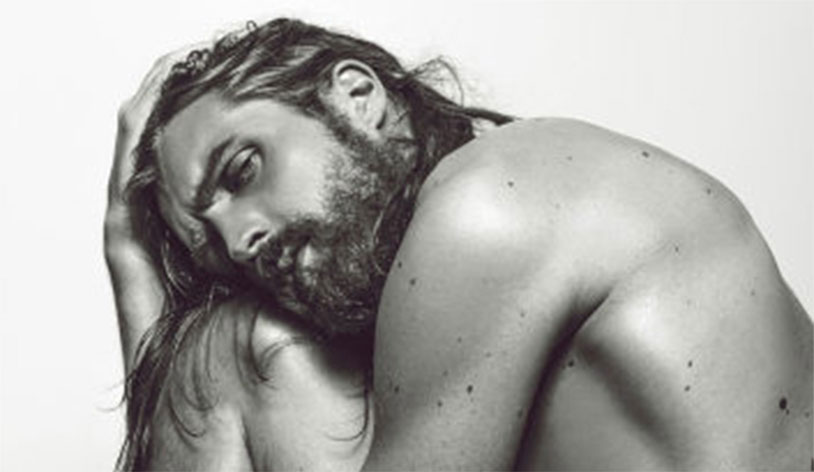 The battle against testicular cancer is the whole reason this site exists, so it’s awesome for us to be able to share the story of a survivor who went right back to modeling after he beat the disease – and in the nude, no less.

Meet Josif Nolan. The Birmingham native was diagnosed with testicular cancer at the tender age of 14 – quite young for the disease. During a school assembly, students were given pamphlets instructing them on how to check their balls for lumps. He felt one, so quite rightly went to a doctor and had it checked out.

The diagnosis was positive – Josif had cancer in his right testicle. It hadn’t spread anywhere else in his body, so the treatment was to remove it and implant a prosthetic. That was quite a tough thing for a 14 year old kid just starting puberty, and Nolan spent a few years feeling very self-conscious about his body.

He’d had plenty of girlfriends before the operation, but it was hard for him to open up to women afterwards. Time heals all wounds, of course, and when he was scouted by a modeling agency a few years back, it helped him realize that he was still a handsome guy, even with one fake ball. He quickly left his job as a construction worker to devote himself to modeling full time.

The Sun has an interview with Nolan, running through his modeling career and his current activities.

He’s also working to give back to the world by volunteering with Trek Stock, a nonprofit that helps young people deal mentally with cancer diagnoses. Big ups to Josif for showing the world that testicular cancer doesn’t have to be the end of your dreams – it can also be the beginning.