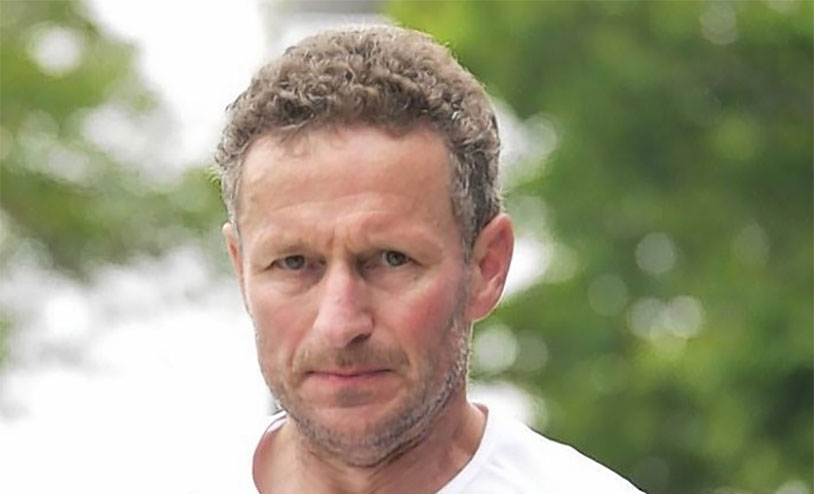 Getting diagnosed with testicular cancer can be a huge shock, but it’s not the end of the world. If you seek treatment immediately, it’s often possible to make a full recovery and live a long, rewarding life. And for some people, it’s the wake-up call they need to seize every day as if it were their last. Case in point: William Sichel, who was diagnosed with the disease in 1997 and has become one of the world’s most notable distance runners. Now he’s got his sights on something new: becoming the first person to run the North Coast 500.

If you’re not into driving, you might not have heard of it, but the North Coast 500 is regarded as one of the coolest scenic drives in the world. Clinging to the seaside of Scotland, it’s known to some as that country’s answer to America’s legendary Route 66. Motorists from around the world flock to the area, but the idea of a human being running it, not driving, is very new.

Sichel plans to be the first person to tackle the road on foot, aiming to complete the task in eight days. He’s already taken a reconnaissance run on the 500, driving the distance and taking three-hour jogs to get a feel for the terrain. It’s a big job, but this guy’s completed the world’s longest footrace, the Self Transcendence 3,100 mile run, so what’s 500 more miles after that?

Read more at the Aberdeen Press And Journal.