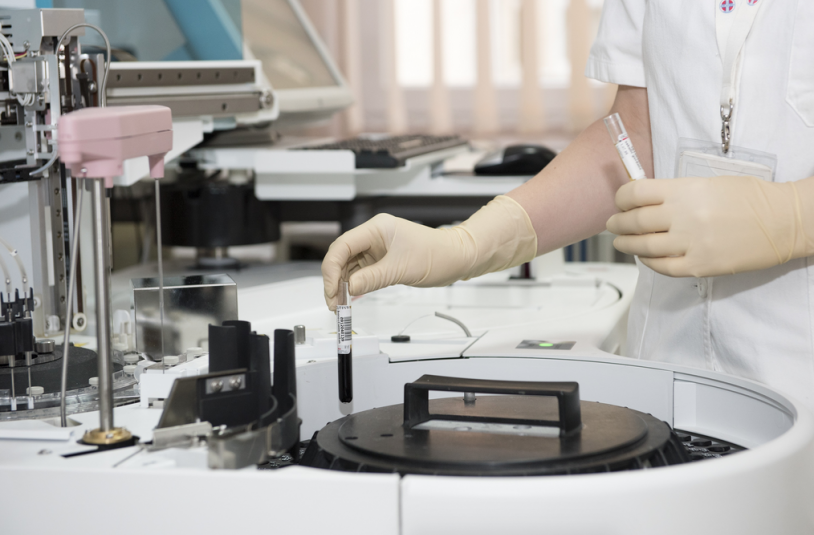 Later this year, a Jacksonville resident by the name of Teke Karsgaard will undergo a relatively unknown cancer treatment in the hopes of eliminating once and for all the disease that has plagued him for nearly thirty years.

According to the Jacksonville Journal Courier, Karsgaard will travel to Chicago, where he will be bombarded not with radiation, but with protons, in the hopes that the tumors growing on the vertebrae of his spinal cord, products of his ongoing battle with testicular cancer, will be reduced and eradicated. Karsgaard says that many of his doctors were not even aware of this new treatment.

“It’s been around for a while, but not a lot of people know about it,” Karsgaard said. “It’s also really expensive.”

For Karsgaard, this radical step is more than just an experiment. Doctors say that, given that he has spent 27 years fighting testicular cancer using traditional treatments, another round of radiation could leave him paralyzed. In addition, Karsgaard has only just begun to recover from his latest round of radiation, which he endured three years ago, and is pressing forward with his plans to travel around the country in order to see his son wrestle competitively.

Despite going through years of treatments and illness, Karsgaard said he still pushes on with the help of his family — his wife Alyson and son Ty — as well as some of the goals he sets for himself.

“She’s been through it all with me, except those first four years,” he said. “She’s been my rock. The caregivers don’t get the recognition they deserve.”

Also, Karsgaard said he would set goals for himself, such as seeing his son graduate college and get married.

“It gives me more incentive to keep going,” he said.