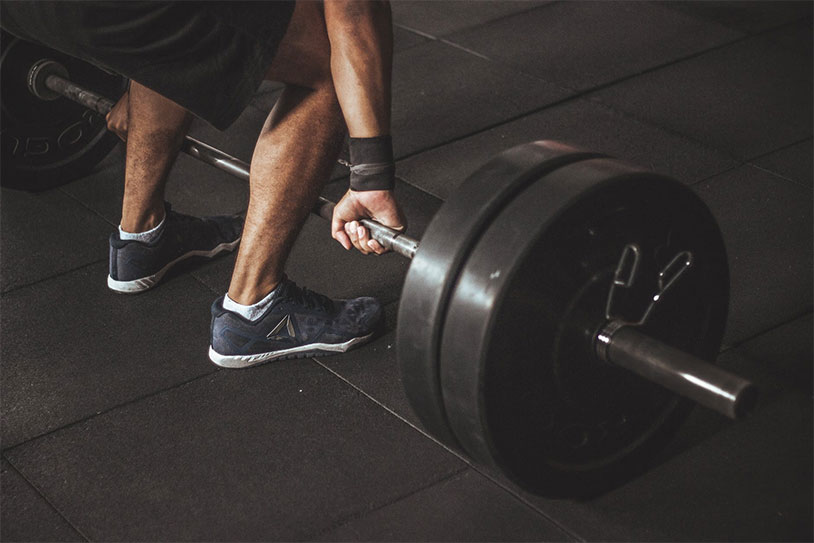 Steroid usage is a topic that comes with a fair share of controversy. Yes, it’s widespread in bodybuilding and professional athletics, as many believe that there’s no way to get cut and build bulk without using them. But the side effects of steroid abuse are really no laughing matter – in addition to behavioral issues and physical problems like acne, they also do a number on your balls. Fertility has long been a concern for steroid users, but a recent study indicates that the damage they do can be reversed with clean living.

An observational study from doctors at the ANZAC Research Institute in Sydney, Australia took a group of 100 men who had last used steroids at least 300 days prior found no significant difference in their sperm production and motility. It wasn’t all good news, though – one side effect that seemed to last longer was reduced testicle size, along with decreased levels of sex hormone binding globulin. If you’re a guy who cares about the size of his balls, steroid abuse might be a no-no.

Just giving up steroids is a tough proposition. Dr. Nandini Shankara Narayana commented with the study that “When men stop using testosterone, they experience lethargy, loss of vitality, and sexual dysfunction, as well as loss of muscle mass and strength, the very reason they started using it in the first place.”