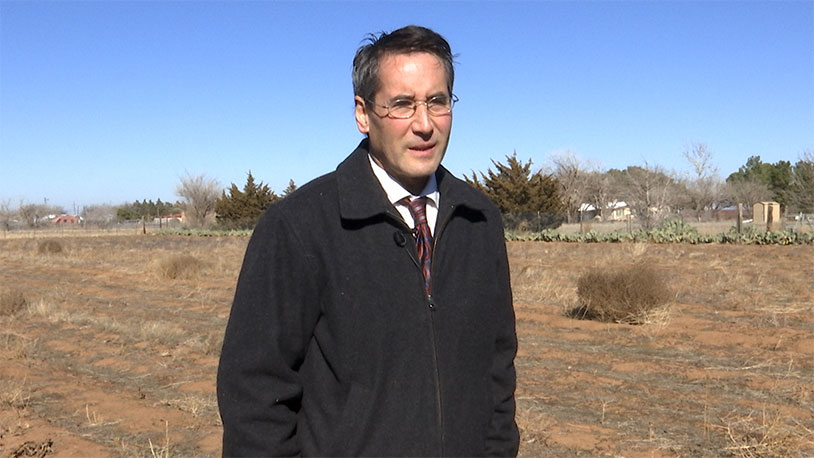 In an increasingly industrialized world, the dangers of multiple chemical exposure are constantly compounding. Substances released by the manufacturing of plastics, electronics and other goods have extremely long lives in the environment, and doctors are finding that they can also cause a lot of harm to the human body. A recently filed lawsuit in Texas features a plaintiff who has been suffering agonizing testicular pain due to what he says is chemical residue from firefighting foam that seeped into his drinking water.

Mike Jackson of Lubbock is represented by New York law firm Napoli Shkolnik PLLC, and is suing the manufacturers of aqueous firefighting foams that contain the substances perfluorooctanesulfonic acid (“PFOS”) and perfluorooctanoic acid (“PFOA”). Those foams were used at the Reese Air Force Base, which was located just two miles from Jackson’s property. In October, the Air Force informed him that his well had been contaminated, and the chemical exposure had also leached into the soil which he and his neighbors use to grow crops. Those crops, which Jackson said included “Cantaloupes, watermelons, and sugar babies with the little seeds,” are what he believes introduced the substances to his body.

He has been experiencing intense pain in his testicles and kidneys for years, and believes that he should be compensated for that as well as encouraging the companies to develop less toxic solutions.