Texas Man Dies on Course in Pursuit of Golf Balls 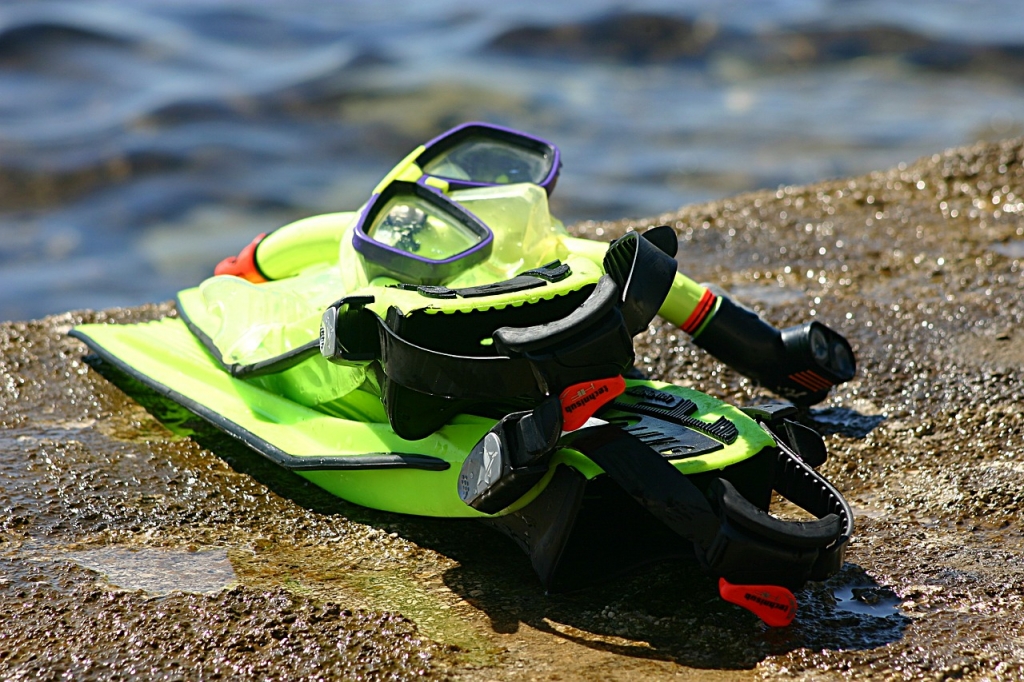 Tragically, a Texas man by the name of Wayne Kuehn, Jr. was found dead last week in a Hutto, TX golf course water hazard after initially being reported missing by his father. Kuehn was known to supplement his income by scuba diving for lost golf balls, and was apparently discovered wearing his scuba gear after a search spanning multiple days. Kuehn’s father found his pickup truck outside the Star Ranch golf last Wednesday and reported him missing; from there, it took two days to find Kuehn’s body due to the unforgiving conditions of the course. He was 48 years old.

In the past, we’ve highlighted entrepreneurial folks who brave the hazardous conditions, gators, and so on for a return of somewhere around a dollar per ball. Just recently, we passed along a story on some equally motivated ball-snatchers who unfortunately did not strike an agreement with the course in advance, and simply stole the golf balls from the driving range netting. According to officials, it would seem that Kuehn, too, was operating without the course’s permission, which makes his passing no less tragic of course, but would explain his undertaking the highly risky practice of night diving. Diving best practices suggest diving with a buddy, especially if night diving for the first time.

According to a statement released by the family of the deceased:

Wayne was a loving father, coach, husband and a self-taught artist and musician. He was well known for his adventurous spirit, practical jokes and comedic routines. He was adored by so many people, had many lifelong friends, and was a selfless man with a heart of gold taken too hastily from his family. Wayne will be dearly missed by countless family and friends.”