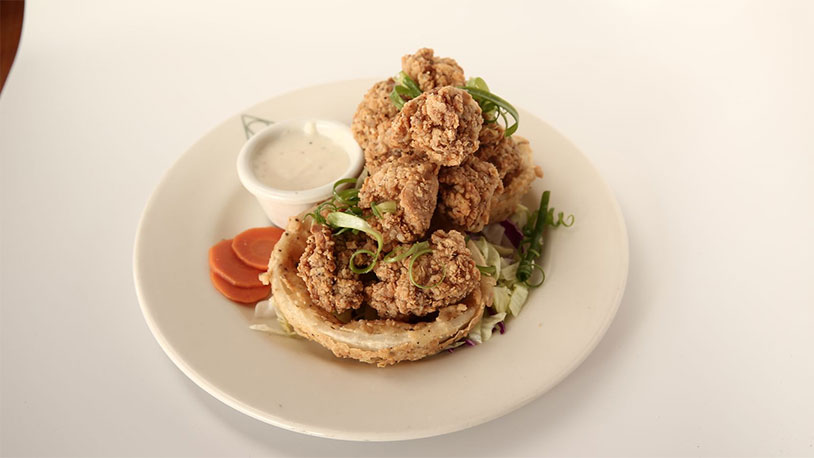 When you write about balls for as long as we have, you’re going to cover the culinary side of testicles soon enough. We’ve posted about the myriad testicle festivals in cities around the United States, where people gather to chow down on bull balls and enjoy live music and entertainment. But in the great state of Texas, testicles – or “calf fries” as they’re often called – are on the menu year-round. A new survey of some Fort Worth restaurants that offer them gives some insight into where they rest in the culinary landscape.

Fort Worth is widely known as the capital of calf fries in Texas, with its ranching history contributing to the dish being on the menu in numerous places. But it’s been elevated as the region has gentrified, with many more tony eateries chipping in as well as old favorites.

Opened in the 1920s, Riscky’s Steakhouse in the Stockyards is considered the oldest restaurant in the entire United States to boast calf fries on the menu. Original owner Theo Yordanoff got the gonads for cheap and sold them to meatpackers in sandwiches for 15 cents. The steakhouse still sells between 120 to 150 pounds of calf fries each week.

For a more gourmet take on the dish, Reata in Sundance Square serves them over fried onions with greens and cracked-pepper cream gravy. Aficionados describe the dish’s texture as delicate and melting, with a flavor akin to oysters or veal.