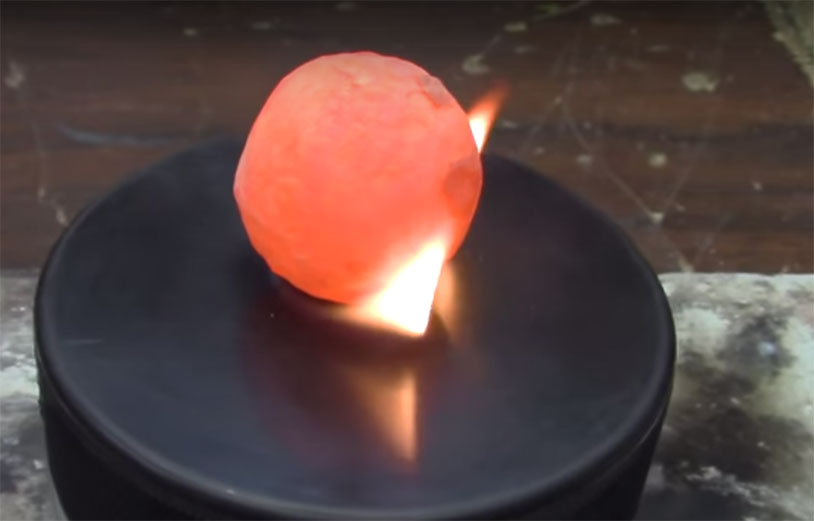 One of the coolest things that YouTube has done is let people share their bizarre obsessions with the world. Case in point: a dude named Matthew Neuland, who loves to take red hot metal balls and bring them into contact with a variety of things to see what happens.

Neuland’s weapon of choice is a small sphere of nickel, which is notable for its ability to heat up quickly. Using a water torch, he raises its temperature until it glows red and then… puts it on things. All kinds of things, from vinyl record albums to a block of Velveeta cheese.

Here are our picks for the 10 best videos from his channel.