The 10 Greatest Songs About Balls 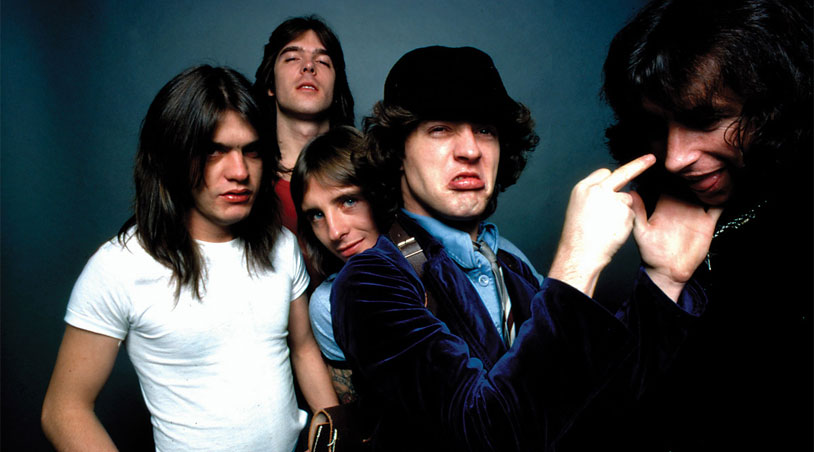 As men, we like to memorialize our greatest assets in song. And what could be more worthy of immortalization than our balls? Bands since the dawn of recorded music have written songs about your pair of testicles, and in this feature we’ll share our picks for the ten absolute greatest.

Blunted-out New York crew Das Racist kick off our list with a mixtape track that highlights their combination of unstoppable flow and unforgettable hooks.

Tongue-twisting West Coast rapper Aceyalone kicked off his debut album with “All Balls,” featuring the unforgettable hook “All balls don’t bounce / some balls roll / and some balls hang.”

This bluesy jam from Jack and Meg White isn’t really about the kind of ball you bounce or the kind of biscuit you eat. That’s the magic of metaphor, folks!

This track from W.A.S.P.’s 1985 sophomore album tells the tale of a woman who has no mercy for the poor defenseless balls that get in her way.

The smooth-voiced Slick Rick manages to get away with some pretty filthy lyrics in this 1988 track from his groundbreaking debut.

Heavy metal is possibly the ballsiest genre out there, and German group Accept titled their fifth album after the ball-busting single “Balls To The Wall.”

Houston-based gangsta trio the Geto Boys named this track after an iconic sample from Scarface, and it’s a tough one to beat.

Off the 2011 mixtape Cold Day In Hell, this hip-hop track trumpets the importance of letting your boys stay loose when you’re slangin’ on the street.

We’re not 100% sure the Killer is singing about heat in his groin with this perennial oldies favorite, but we wouldn’t put it past him.

There really is no greater balls song than this. From the Australian hard rock heroes’ third album, “Big Balls” is stuffed full of double entendres and choogling guitar.