The Evolutionary Mystery Of Descended Testicles Has Been Solved 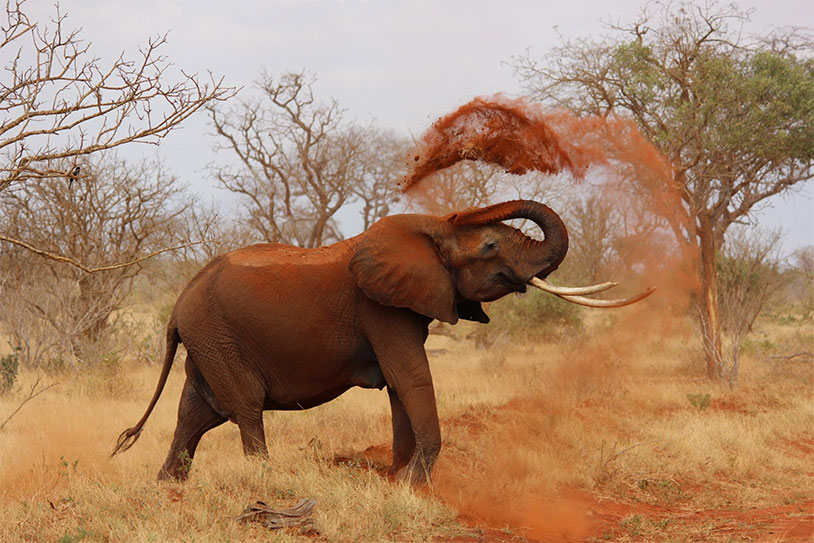 By now you probably know why your balls are outside of your abdominal cavity – testicles need to be kept at a certain temperature, not too hot or too cold, for optimal sperm production. But something that has puzzled scientists for centuries is why some animals (like us) have descended testicles while others do not. Now a recent fossil find might have given the world an answer to that question.

A report in PLOS Biology examined the genomes of 71 different mammalian species to find an odd connection. From the article:

“A coauthor of the study, says the team wasn’t looking for DNA evidence of ancient testicles, but kept seeing broken versions of two genes, INSL3 and RXFP2, popping up just in the lineage that includes golden moles and manatees. These genetic fossils, vestiges of once active code, suggested that certain Afrotherians, a grouping of mammals that includes elephant shrews, aardvarks and elephants, had lost something.”

That something was the gene that controlled the development of the gubernaculum, the ligament that controls the position of descended testicles. All the animals that had that mutation kept their balls up into their body. The theory, then, is that balls started on the outside and some distant ancestor mutated them back into the guts. Pretty fascinating!