The Fanciest Primates Have The Smallest Testicles 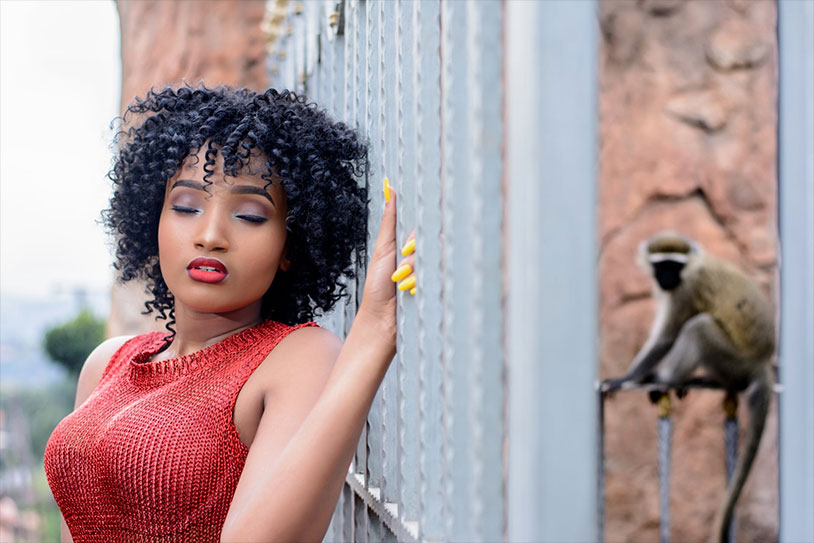 Testicle size is a topic of contention amongst evolutionary biologists of all types. There are plenty of theories that speculate on the role of large balls in attracting mates, whether it’s unilateral among mammal species or varies, whether they’re signals to potential sexual partners, et cetera. But a recent study from scientists at the University of Zurich and the University of Western Australia might provide some valuable data on the fanciest-looking monkeys having the smallest testicles.

They took 100 primate species, including humans, and examined both their sexual characteristics as well as their biological ornamentation – whether they have striking coloration, unusual features and the like. They found in general that the expression of both traits increase with sexual competitiveness, which should come as no surprise. But what’s really interesting is that one sometimes subtracts from the other.

Biologist Stefan Lüpold stated “Ornament elaboration comes at the expense of testicle size and sperm production. In a nutshell, the showiest males have the smallest testes.” So among primates at least, smallest testicles go hand in hand with other ways of attracting a mate. Whether this makes a difference for actual fertility still needs to be worked out, but it’s a very fascinating subject and one our researchers will continue to pursue.