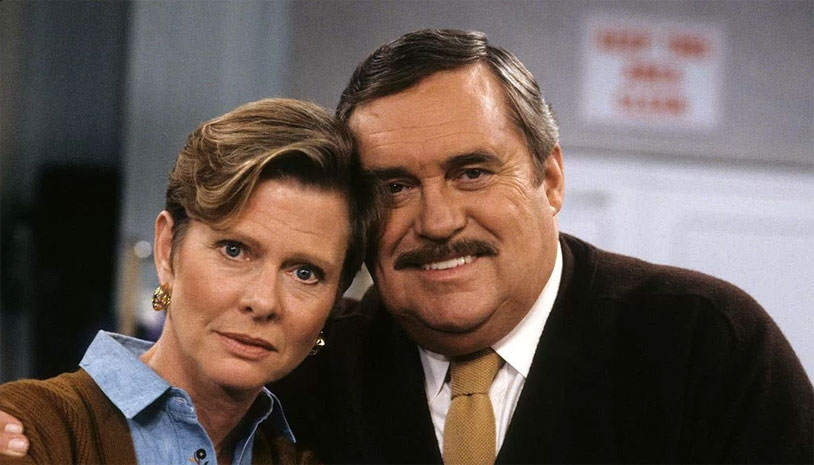 The world of television has a bunch of urban legends, from Barney the Dinosaur being caught with cocaine to the legendary lost episode of Spongebob Squarepants. One of the most notorious is that filming on fondly-remembered 80s sitcom Mr. Belvedere, which starred Christopher Hewett as the titular butler who lived with a family in Pittsburgh, was cancelled for a while because the portly star sat on his own testicles and had to seek medical attention.

On the surface, this sounds ridiculous. No matter how heavyset you are, your balls don’t hang back far enough that you can sit on top of them. They can sometimes get pinched between your thighs during exercise, but actually underneath your posterior? Absurd.

The Mr. Belvedere legend has spread all over, and even showed up as a conversation on Netflix sitcom Love. But is there any truth to it? The show’s producer Jeff Stein actually confirmed it, stating “He fell backwards riding in a convertible in the Hollywood Christmas Parade.” The show had to shut down production for a whole week as its star healed up. Just goes to show you that no story is too silly for Hollywood.

Mental Floss has more on the story, if you want more details.