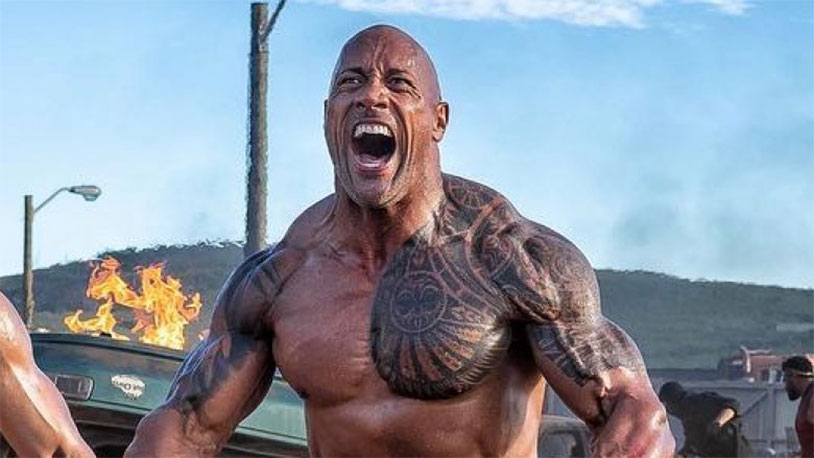 Gwyneth Paltrow’s Goop business enterprise has made millions selling overpriced New Age gimmicks to women around the world, but one recent product that the company rolled out has celebrities like The Rock mocking it.

Earlier this month, Goop released the evocatively-named “This Smells Like My Vagina” candle, a $74 hunk of wax that sold out immediately. The funky candle was created by Paltrow and fragrance maker Douglas Little, who was auditioning new odors for the actress when she commented that one resembled the odor of her vagina. They decided to make the “funny, gorgeous, sexy, and beautifully unexpected scent” into a candle, and a new sensation was born.

Wags becan to mock the concept, with comedian Adam Ray pleading for Yankee Candle to hop on the bandwagon and produce a candle that smelled like the highest-paid actor in Hollywood’s nutsack. The Rock himself jumped on board, saying “Brother I tried to make those candles but I kept burning my balls. So I moved on to shampoo #scentofsac.” Even Paltrow seemed to enjoy the exchange.

Paltrow’s candle is a “blend of geranium, citrusy bergamot, and cedar absolutes juxtaposed with Damask rose and ambrette seed.” We’re unsure what botanicals we’d need to mimic the musk of Dwayne Johnson’s ballsack, but surely somebody out there can figure it out. Do you want to smell what the Rock is cooking down there?