The Running Of The Balls Is This Weekend 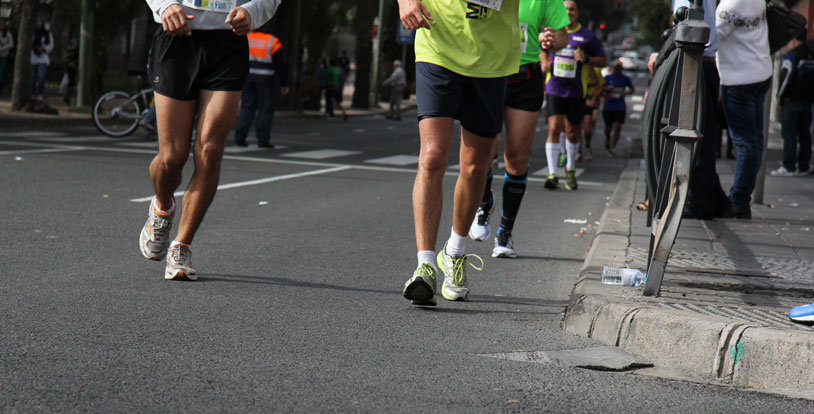 If you’re not familiar with the Sean Kimerling Foundation, they’re the testicular cancer charity who, in addition to maintaining this site, works tirelessly to raise awareness of the #1 cancer in young men. One of their biggest annual events is the Running of the Balls, a race around New York’s Roosevelt Island that draws hundreds of participants to move their feet to raise funds. This year’s Running is happening on Saturday, June 20th, and there’s still time to pick a team and participate.

Here’s a page with each of the teams and how much they’ve raised – if you’re in the Big Apple, please do consider coming out and running for a good cause. If you’re an above-average runner, there are also cash prizes awarded for the top finishers, and a T-shirt for everybody that comes out.

You’ve already joined us in our celebration of balls in virtual space. Now join us in New York for the Running of the Balls.