The Strange Case Of Beavers Biting Off Their Balls 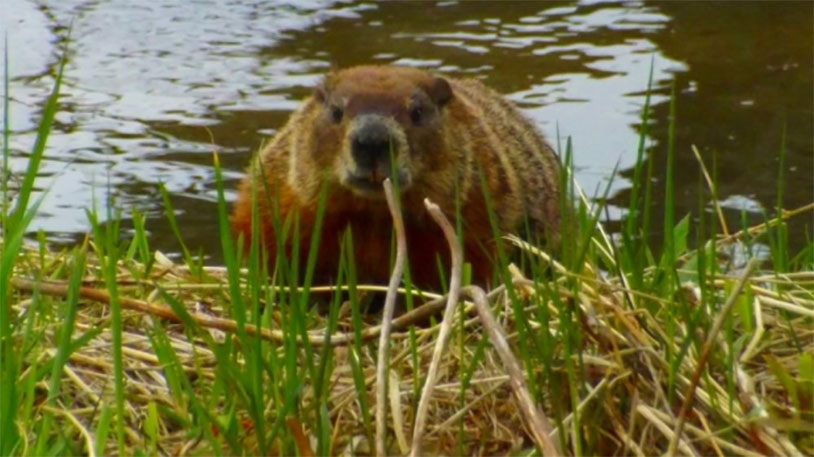 The study of the animal kingdom has occupied humanity for centuries, and we’re always learning new things about the creatures we share this world with. But sometimes, scientists make some pretty absurd leaps of logic in describing the animals they’re observing. Case in point: up until about the 17th century, people thought that beavers would bite off their own testicles to elude predators.

Let’s travel back to ancient Egypt, where the first known recording of this practice has been found – in a wall painting depicting the punishment for adultery, depicted as a beaver chewing off its own nutsack. One of Aesop’s lesser-known fables also tells the story of the humble beaver performing self-castration to elude a hunter. And legendary naturalist Pliny the Elder repeated it as gospel in his Natural History.

For hundreds of years, this misinformation was repeated, showing up in dozens of scientific tomes and reference books. One would think, if this was truly the case, that people would be stumbling over severed beaver scrotums left and right, but no samples of their detached gonads were ever recorded. 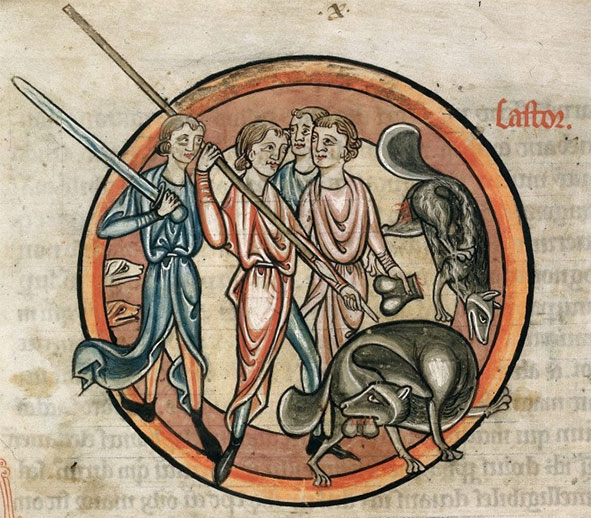 Thankfully, along came Sir Thomas Browne, one of the many sterling intellects of his day, who took the time to note that the testicles of a beaver (like many other mammals, especially those who spend a good deal of time in the water) are actually on the inside of its body, not the outside. What people thought was the animal’s scrotum was actually a pair of raised bumps that exude an oil called castoreum, which beavers rub on things to mark their territory.

That castoreum actually became a prized commercial product in the 1900s due to its flavor, which strongly resembles vanilla. In Sweden, it’s been used for even longer to flavor a kind of schnapps. Yes, they make food with beaver ass juice. Pretty disturbing, but at least they don’t bite their own balls off.