The Testicle Is Closer To The Brain Than Any Other Organ 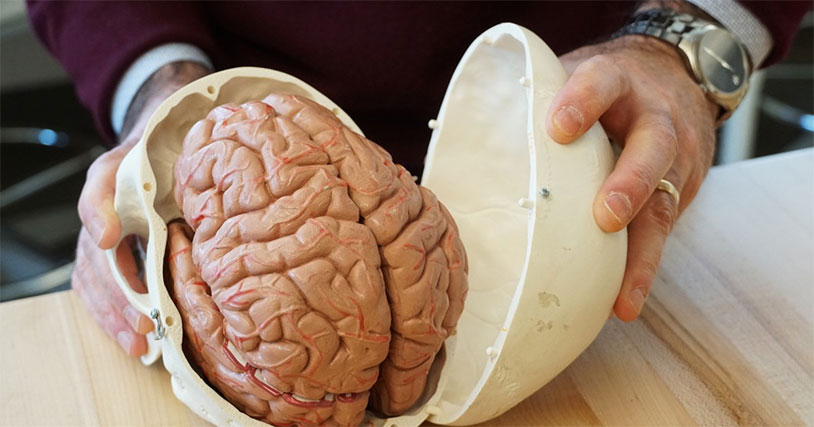 We’ve always been adamant that the testicles are a pretty important thing to take care of, but did you know that they’re more complex and unique than we thought? A new study posted in the journal Royal Society Open Biology indicates that your balls are closest in composition and complexity to your brain.

The study authors compared the proteomes of 33 different types of human body tissue, sampling from a wide variety of organs. According to the results, “The highest number of common proteins was observed between brain and testis, suggesting that human brain and testis are the most similar tissues of the human body.” So the next time somebody accuses you of thinking with your balls, let them know that may not be such a bad thing, biologically speaking. “A large-scale analysis of the expression of 33,689 genes in 15 human tissues revealed that human brain and testis shared the greatest similarity in gene expression.”

They share other factors too. The brain and the testis are two of the highest energy drainers in the body, and both have evolved special barriers to protect them from oxidative stress. They also both share numerous receptor and signaling pathways. It’s pretty crazy that these two very different organs are so similar in so many ways.