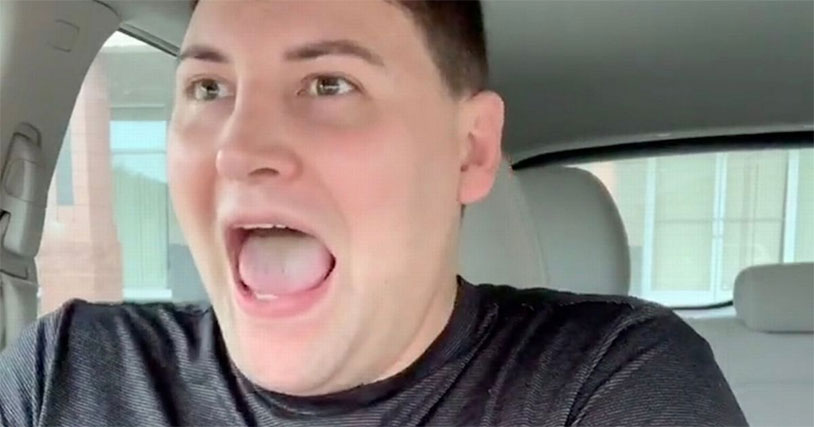 Here at the Ball Report, we pride ourselves on being ahead of the game when it comes to testicular topics. So the fact that everybody is freaking out on TikTok over a testicular taste test is pretty funny, because we told y’all you have taste buds down there way back in 2015. That said, people are discussing it again so we might as well dig into the science.

Here’s the basics: scientists discovered that the same kind of cells that they find in the tongue and mouth that allow the five major taste sensations to be transmitted to the brain in the ballsack. That led dummies on social media to believe that they could experience flavors down under, most notably embodied in a “taste test” where they dip their sack into soy sauce and see what happens.

If you’ve got a brain in your head, you already know: uncomfortable feelings but no salty umami flavor. That’s because these taste receptors, which are also found in numerous other body locations including your bladder, your heart and even the placenta if you’re pregnant. And you don’t get any flavors from those, because they’re not wired to deliver sensory feedback to the brain.

That hasn’t stopped chumps desperate for five minutes of social media fame from not reading the articles and taking their ballsacks for a salty dunk. The only thing keeping us sane is the knowledge that the testicle taste test will be replaced by another TikTok trend before too long.