The UK Parliament Is Obsessed With Kangaroo Testicles 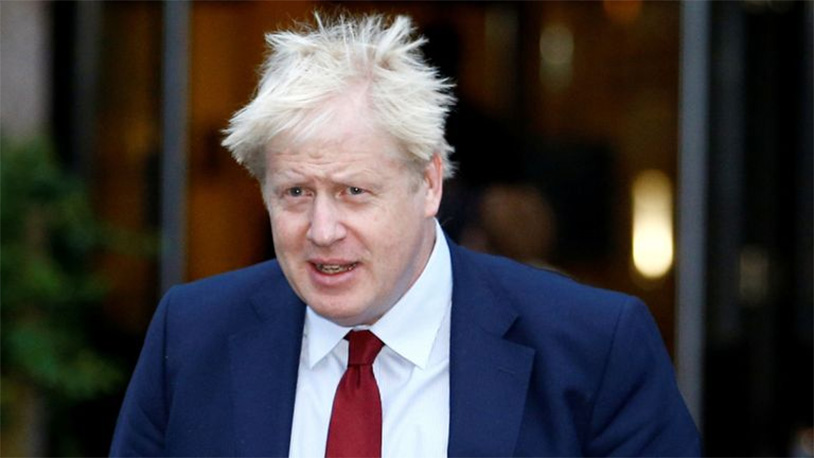 Things are super weird in the United Kingdom right now, as the country tries to contend with the ramifications of a “Brexit” that simply doesn’t seem possible in a way that leaves all the parties satisfied. The recent rise of Boris Johnson to Prime Minister has created an atmosphere of absurdity in the hallowed halls of parliament, and that’s best exemplified by the scrum about kangaroo testicles that has been going on for days.

It all started when Johnson likened the political process in Britain to a reality TV program like I’m A Celebrity, Get Me Out Of Here, commenting that “at least we would have the consolation of watching the speaker being forced to eat a kangaroo testicle.” Commons Speaker Bercow, who is notorious in Parliament for his booming voice and powerful oratory, has been losing his voice in recent days due to a cold. Given the political climate, though, he felt it necessary to clarify “I just wanted to take the opportunity to confirm to the House that the state of my throat – which is purely temporary – is not down to the consumption of a kangaroo’s testicle.”

The absolute state of things that an elected official needs to publicly proclaim that he hasn’t been chowing down on marsupial gonads. Other politicians and wags soon chimed in, with business secretary Andrea Leadsome tweeting “Next time if you try liquidising the kangaroo testicle (with a bit of apple juice) it shouldn’t get stuck in your throat….”