The XFL Will Have Team-Specific Game Balls 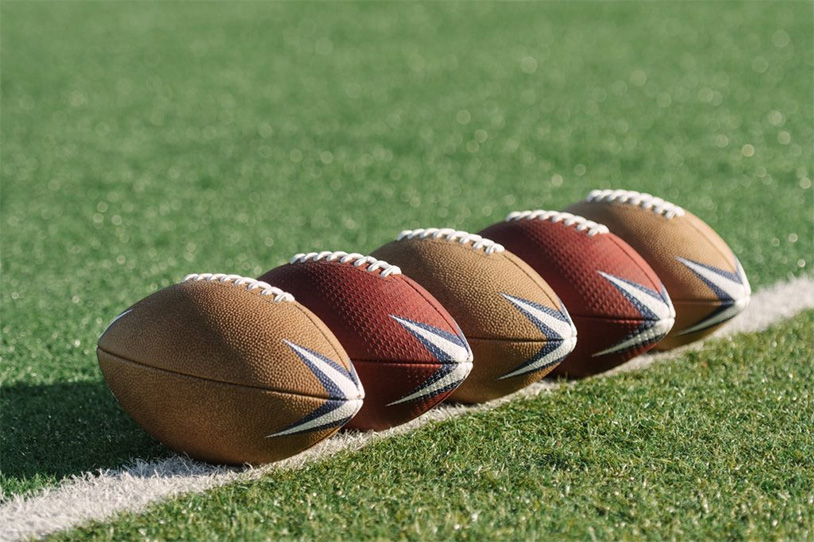 Vince McMahon, the magnate behind the world’s most successful pro wrestling league, has long had a love affair with football. In the early 2000s, he bankrolled an upstart league designed to sneak in under the NFL’s nose and provide a style of play the big boys didn’t – fast-moving, more aggressive and burdened by fewer rules. Sadly, the nascent XFL only lasted a single season, as the quality of play wasn’t there and ratings plummeted.

Everything old is new again, though, and Vince is bringing the XFL back for another go-round next year. We’ve already heard about the eight teams that will make up the league, but a little bit of info just dropped about the game balls they’ll be using. These balls are not only-custom-made with a white X shape emblazoned on the surface to let receivers visually track them easier, they’ll also come in a different color scheme for each team.

Dallas-based football manufacturer Team Issue is behind the new tech on the balls, which also feature a grip-boosting coating. They first tested them with the Spring League this April and then took them back to the lab for ten weeks of revision. We’ll see how these high-tech new game balls play out when the XFL season begins next year.