The Yorkshire Ripper Is Having Testicle Trouble 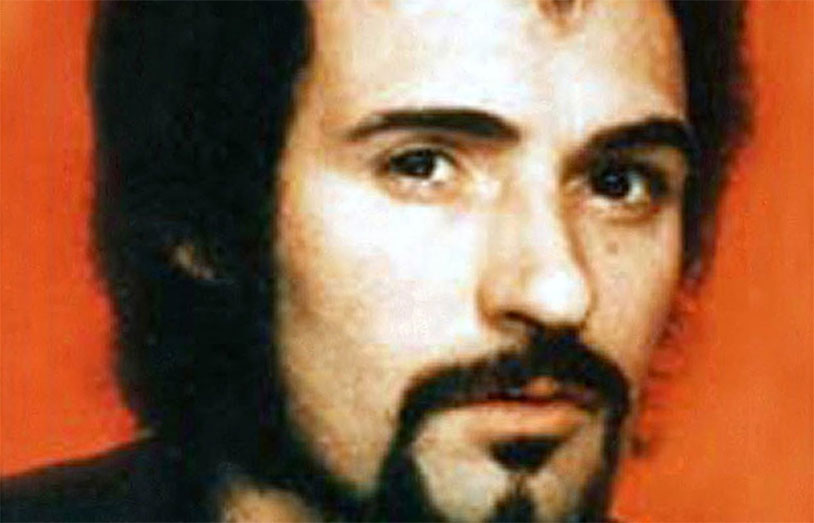 We obviously have some sympathy for anyone who struggles with testicular issues, but that sympathy is strained when the patient is a notorious serial killer. News out of the British prison system reports that Peter Sutcliffe, the maniacal Yorkshire Ripper, is seeking medical attention for a distended gonad.

If you’re not familiar with the case, Sutcliffe terrorized prostitutes in Leeds and Bradford over five years at the end of the 1970s. He claimed that God had spoken to him and given him a holy mission to murder women, and by the time the Yorkshire Ripper was apprehended in 1981 he had 13 dead women under his belt and seven more attempted. He was given twenty consecutive life sentences and has spent the last three decades and change in jail.

In recent weeks, he was taken to a hospital to treat a bladder infection he obtained behind bars. In the aftermath, his testicle has reportedly swollen to five times its normal size, causing the sicko to wonder if he has testicular cancer. Having already been blinded in one eye following an attack by another inmate, Sutcliffe is in poor health and probably doesn’t have long to live. We can only hope that he suffers a fraction of what he made his victims suffer.

Read more at the Daily Express.