There Are Taste Buds In Your Testicles 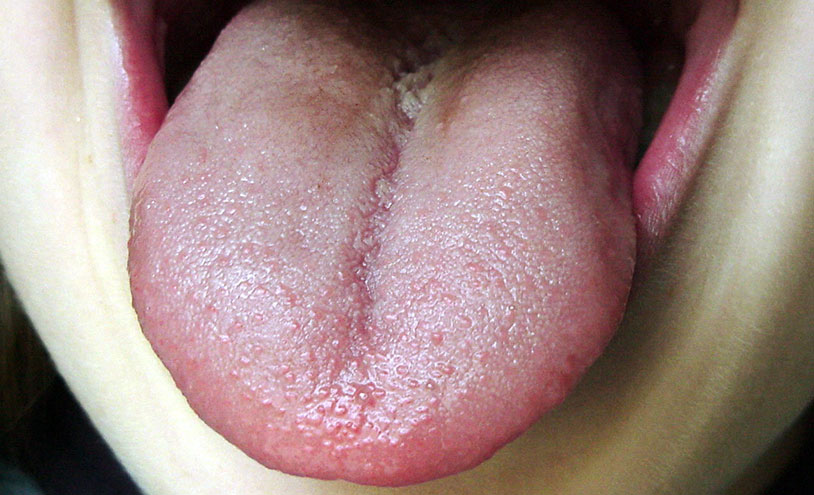 It’s our job here at the Ball Report to increase your knowledge about testicles in every way so you can take the best possible care of your boys. Some of this information might be a little weird. Case in point: there are taste buds in your testicles, and doctors have no idea why.

The process of generating sperm is a complex one that scientists are still working out. Recently, one mystery was solved when scientists identified the macrophages that create the “stem cell niche” that allow mammalian testicles to produce sperm and create new life. This is important not just for fertility treatment but also across medicine – if we can figure out how to trigger the manufacture of stem cells, we can use those stem cells to treat all kinds of diseases. Balls are important!

The taste bud thing, though, is a little weirder. The tongue contains the largest density of taste-detecting neurons, but they’re also found in your stomach and intestines. That sort of makes sense – food goes there, right? That’s not all – you also have taste neurons in your lungs, brain and balls. The balls ones are especially interesting, as they only detect two flavors: sweet and the earthy flavor known as “umami.”

Why they need to detect flavors at all is a mystery, but they’re not just useless throwbacks. Scientists at Monell Chemical Senses Center in Philadelphia and Mount Sinai School of Medicine in New York City did an experiment in 2013 on mice where they blocked one or both of those flavor receptors in the balls. Blocking one resulted in the mice producing slow, deformed sperm. Blocking both made the mice unable to produce sperm at all.

What is the link between taste and fertility? We might be getting closer to figuring it out.