These Ancient Leather Balls Might Have Been For Sports 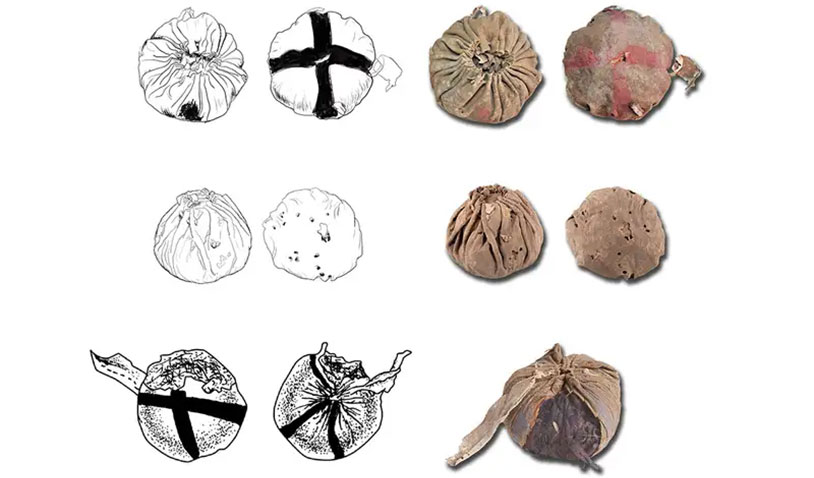 We’re always learning more about what our prehistoric ancestors did with their time, and new discoveries indicate that life in ancient Eurasia might not have been a constant struggle for food and shelter. The unearthing of a set of hand-made leather balls has archaeologists speculating about the existence of a prehistoric sport.

The leather balls, which were excavated from the Yanghai cemetery in northern China, are believed to date from approximately 3000 years ago. The burial ground has already produced what is thought to be the oldest pair of pants known to human civilization, so researchers are spending a lot of time there trying to figure out the roots of civilization. These balls might be a clue to the development of sport and play in early man.

With little information available, identifying what game these balls were played for is purely speculation. One prevailing theory is that they might have been used for an equestrian sport similar to polo, where they were batted about by riders. The presence of long sticks in a nearby burial site lends credence to this idea, but because there are no written records it’s impossible to know. The sport of polo does trace back to the Han dynasty, but these are from the prior Warring States Period. Pretty interesting stuff!