This 70s Sitcom Had A Testicle Transplant Storyline 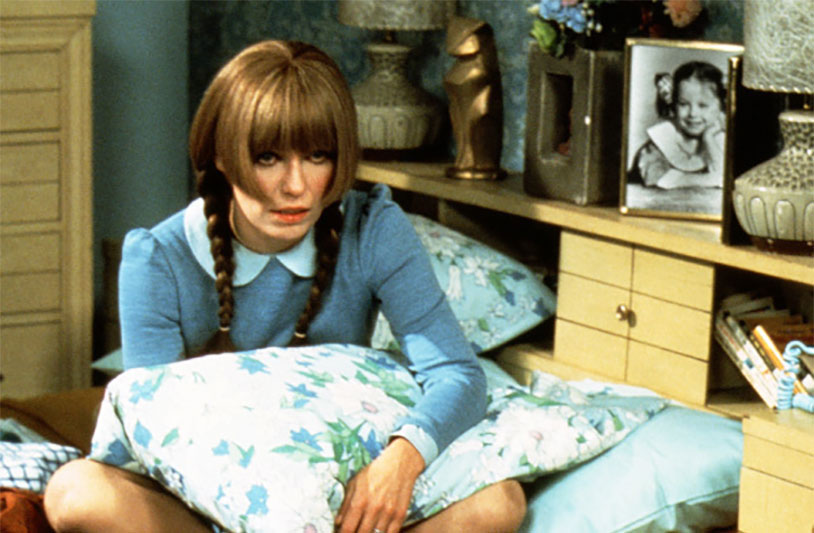 News recently dropped that a reboot of cult fave 70s sitcom Mary Hartman, Mary Hartman is in the works, with Emily Hampshire from Schitt’s Creek stepping into the title role. If you weren’t old enough to watch the original when it first aired, it has a reputation for being one of the looniest half-hour comedies of its era, with storylines that pushed a bunch of boundaries. And, relevant to our interests here at the Ball Report, one of them involved testicles.

The show revolved around the life of Mary Hartman, an Ohio housewife living what appeared to be an idyllic existence, only to be constantly interrupted by bizarre, soap-operatic situations. It was unlike anything else on the air at the time, down to its schedule – the sitcom aired on a weekdaily schedule, syndicated to TV stations around the country.

The testicle-related plot involved Charlie Haggers, the husband of Mary’s neighbor and best friend Loretta. At one point, Charlie would be shot in the groin defending Loretta from the advances of a sleazy promoter, leaving him without a testicle. In classic Mary Hartman, Mary Hartman fashion, that storyline would eventually get resolved with Charlie getting a gonad transplant from a German Shepherd!

If the new take on this sitcom is even a fraction as weird as the original, it’ll be must-see TV. Read more about the reboot at Deadline.