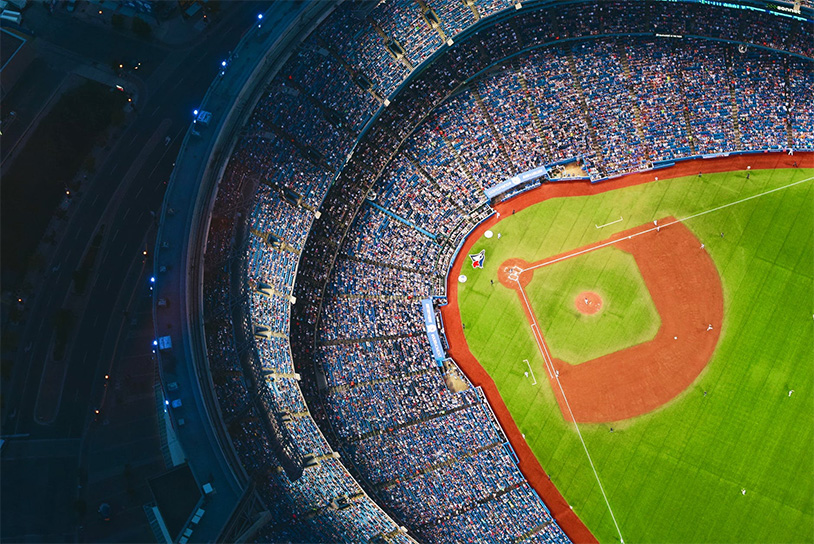 Nate Silver’s 538 started out as a data-driven method to predict Presidential elections, but as the site has gained popularity the team began to explore new fields to ply their trade. Sports has always been about stats, so it’s no surprise that the wonks have turned their eyes to an analysis of one of the most contentious topics in baseball – high-speed foul balls making their way into the stands and injuring spectators. In this study, they observed the arcs of nearly a thousand foul hits to determine where the most dangerous seats in the stadium are.

Baseball fans are becoming increasingly concerned about the impact of foul balls. In July, Cubs outfielder Albert Almora Jr. smacked a line drive into the stands at over a hundred miles an hour, nailing a toddler in the head and sending her to the hospital with a skull fracture. Many ballparks are investing in additional netting and other safety features, but those are just a Band-Aid on the larger problem of increasingly powerful batters. A 2014 estimate from Bloomberg News put the figure of fan injuries from batted balls at 1,750 per year.

The 538 analysis used the base data from stats site Baseball Savant to find the ten most foul-prone stadiums in the league, then found the most foul-heavy games of the season at each to give them the strongest, most robust data set. They isolated 906 fouls that went into the stands and examined their speed and direction. The results are fascinating – over 70% of the most dangerous kind of shot, a line drive foul, went into areas that are unprotected by netting. And every line drive that left the bat at 90 MPH or more ended up in an unprotected area.

The discussion around what to do about foul balls is always evolving, but this analysis can be helpful for stadium owners to decide where to put their resources.