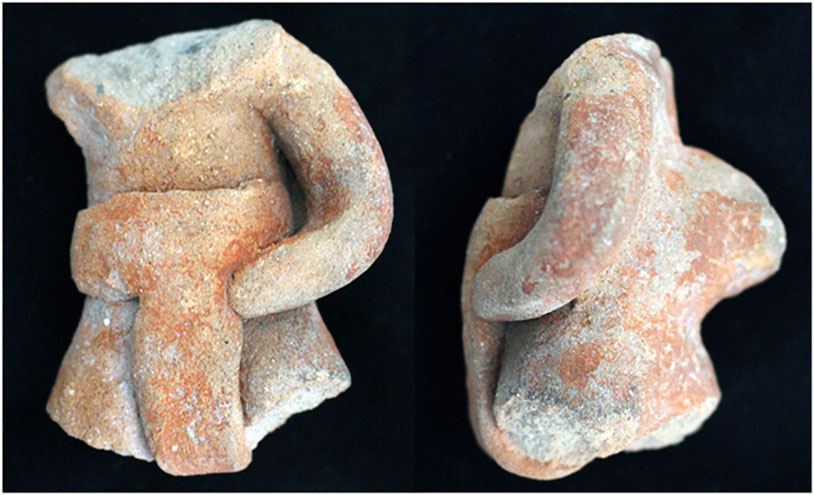 Researchers investigating the Etlatongo dig site in what is now Oaxaca, Mexico have turned up something fascinating – what they believe to be a ball court used to play sports over 3,000 years ago.

Numerous different sports were played in this region in prehistory, but the one these researchers are following involved a long playing area surrounded by rows of elevated seating. Sportsmen would gather in the ball court to play a game that involved bouncing a ball with their hips to keep the ball constantly moving. The lack of any sort of goal or scoring area makes the rules somewhat uncertain, but archaeologists have found whistles shaped like men there, as well as shells and bones.

The game balls used to play on these courts are made from rubber that can only be sourced from one plant, the Castilla elastica tree, which only grows in the lowlands of the continent. Researchers were surprised to find evidence that they were used in the highlands as well, leading them to ponder the potential of larger migration or trade routes.

It’s a pretty fascinating illustration that balls have been at the center of human recreation for millennia.