This Bangkok Restaurant Has Balls On The Menu 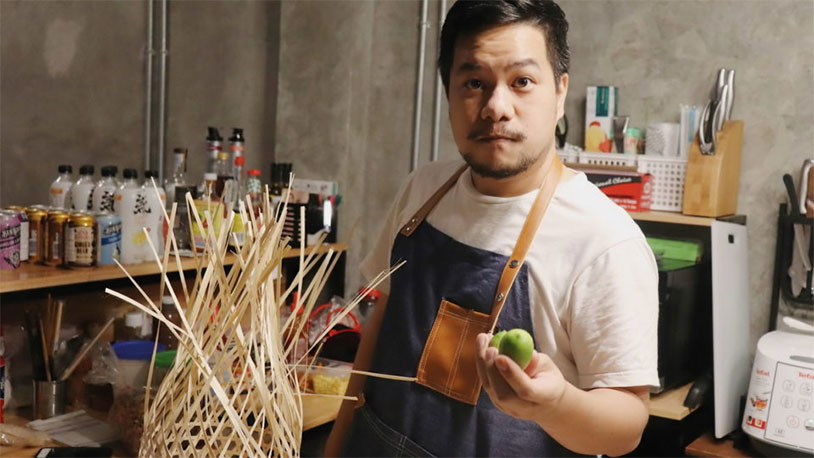 One of the many tragedies resulting from the COVID-19 pandemic is the massive hit taken worldwide by the restaurant industry. While the United States is still managing its vaccination program and struggling to control the spread, other countries have managed to nearly eradicate cases and are getting back to normal. And in the case of a new eatery in Bangkok, Thailand, that means putting bull balls on the menu.

Schwedakong Land is the new restaurant from Bangkok chef Wassapol “Kong” Saengseethong, who came to social media fame for his geek-friendly cooking posts that speculated on what food from popular manga series would taste like and composing dishes out of wild and inedible ingredients. He’s brought that same quirky inventiveness to his professional gig, with a menu full of odd but appealing choices.

One of the most popular dishes is the donburi, a Japanese rice bowl topped with a variety of delights. The one we referred to above is the Ox’s Testicle Donburi, which was inspired by eating gonads at an Egyptian restaurant. Reviewers rave about the silky-smooth texture and deep, rich flavor. But you might want to head in early, as Kong promises that the menu is going to change weekly and popular offerings might not stick around for very long.