This Doberman Won A Contest By Swallowing 26 Golf Balls 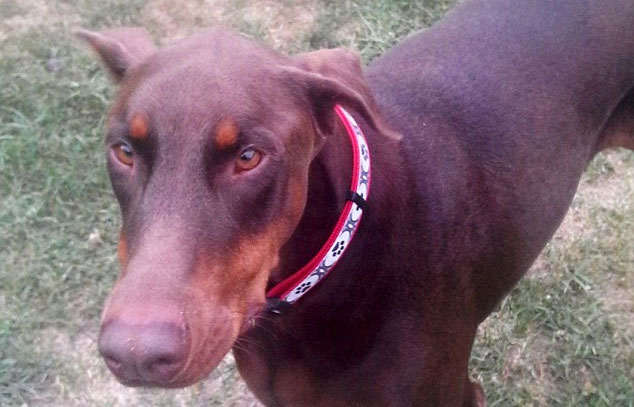 Dogs: is there anything they won’t put in their mouths? Our animal companions are notorious for swallowing pretty much anything, and a magazine named Veterinary Practice News runs a contest every year to spotlight the weirdest and worst things vets have removed from stomachs.

This year’s winner was just announced, and it’s a doozy. A one year old Doberman named Zeus from Lisbon, Ohio took home the trophy for swallowing an absurd 26 golf balls. Amazingly, he didn’t chow them down over several days or weeks – instead, the idiotic dog ate them all at once, for reasons his owner still cannot figure out.

Here’s a shot of Zeus’s ball buffet after his long-suffering vet had extracted them all from his stomach. 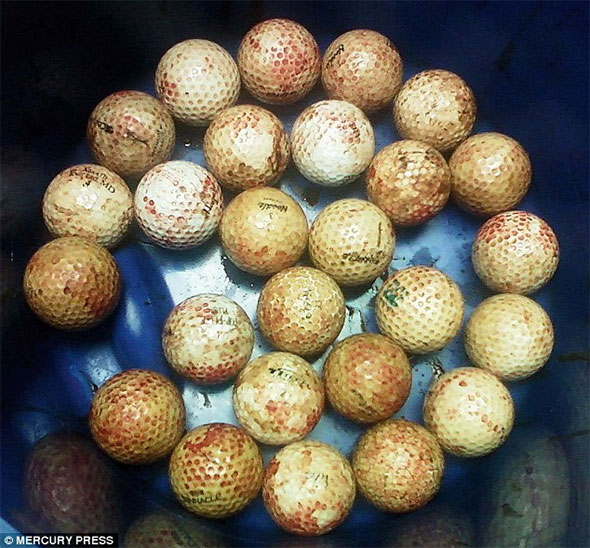 This year’s runners-up included a Labrador who swallowed an entire fishing pole and a cat who ate 30 hair ties. You can see all of the winners at Veterinary Practice News’s site.