This Guy Ejaculated Out Of His Butthole For Two Years 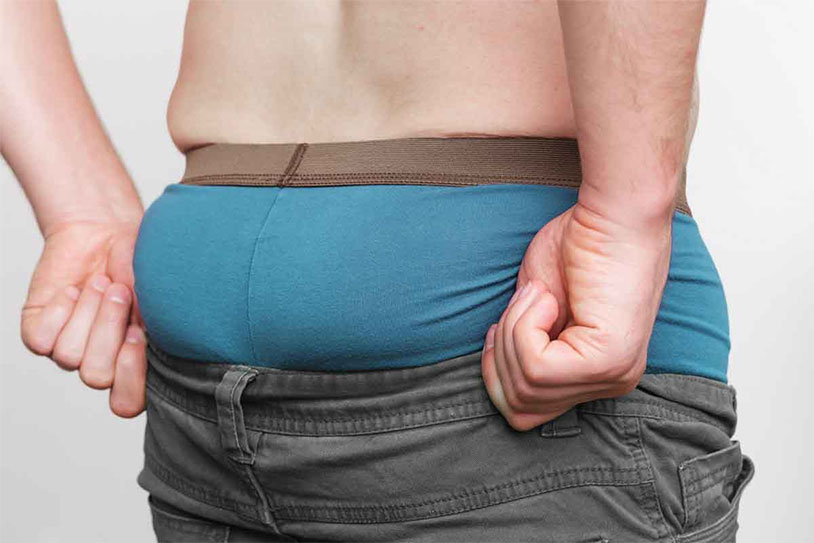 We’ve written about some pretty insane medical stuff in our tenure at the Ball Report, but every so often something comes over the wire that flabbergasts even us. Case in point: a patient written up in the journal Cureus who had been ejaculating out of his butthole for two years before seeking medical attention.

The 33-year-old patient presented to doctors complaining about five days of testicle pain, but that was just the tip of the iceberg. In an interview, he told staff that he had been experiencing multiple issues over the last two years, including gas and fecal matter in his urine and passing urine and even semen from his rectum. This is a situation so wild that there’s not even a medical term for it.

Upon further examination, they discovered that the man had a swollen testicle along with a urinary tract infection. A CT scan revealed a fistula – a gas-filled passageway – between his urethra and rectum that was letting material pass in both directions. Reviewing his medical history, they found that he had been catheterized while in a cocaine and PCP-induced coma two years ago, and at some point that Foley catheter shifted and caused the injury.

Thankfully, surgeons were able to resolve the fistula and drastically reduce his butthole ejaculation. Pretty wild story, but don’t wait for two years if this happens to you!