This Guy Got Busted At A Traffic Stop With 1,400 Stolen Golf Balls 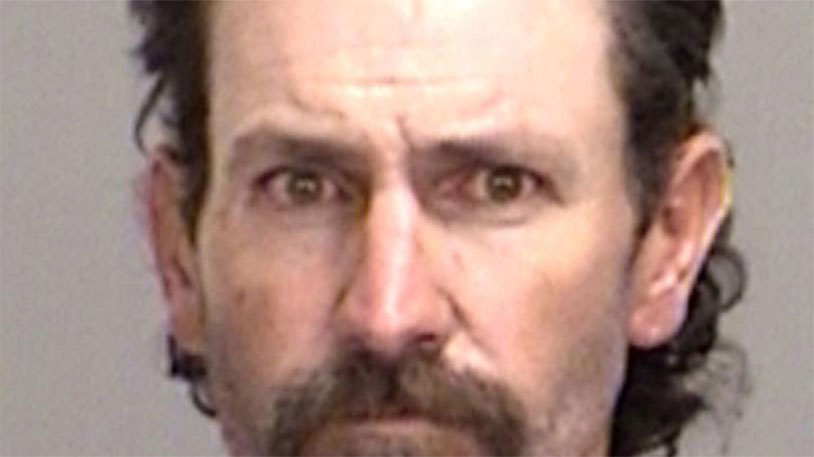 One of the most popular occupations among a certain group of suburban teens is retrieving golf balls from water hazards and other hard to access locations and selling them back to the course, where they can fetch a pretty penny. But sometimes people take this hobby a little too far, as in the case of a guy in Texas who got pulled over by the police at a traffic stop and busted with 1,400 purloined golf balls in his car.

Shane Mix, of Joshua, Texas, was pulled over completely by chance when police noticed the expired paper license tag on his truck. He was towing a trailer with a golf cart in it, which would normally not be suspicious except for the fact that it had recently been spray-painted completely black. Police requested to search his vehicle, and when they did they found 1,404 practice balls with the logo of the nearby Traditions golf course. Upon speaking to club managers, they discovered they were swiped from the driving range.

With a retail value of $3,500, this was a pretty solid heist if he’d gotten away with it. Mix was held in the razos County Jail while police investigated unrelated warrants in three other Texas counties. Busy guy.