This Guy Got Shot On Both Sides Of His Ballsack 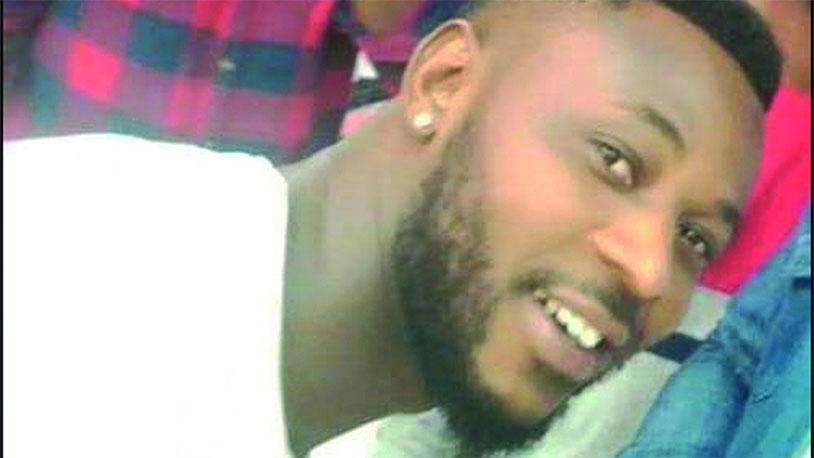 We’re not looking to make light of the tragic death of Kolade Johnson, but our remit here is to cover balls-related news in every form, and there’s some here. When Johnson was shot to death in March of 2019 by officers in Nigeria’s controversial anti-cult police unit, it caused a nationwide outcry for police responsibility. But now new information has arisen that really details the multiple bullets that hit Johnson last year, including one on each side of his scrotum.

The 36-year-old man and a friend were leaving a soccer viewing center where they had gone to watch a game when the unit began a raid in the area. At one point, officers began to fire shots into the air, and one – police inspector Ogunyemi Olalekan – opened fire with an AK47 rifle, hitting Johnson multiple times and killing him.

Dr Oluwaseun Williams testified in Nigeria’s high court that Johnson was shot multiple times, telling the court “There were four injuries on the thigh, two injuries on the hands, one on the right hemiscrotum (either half of a scrotum), one on the left hemiscrotum.” It is possible that one of the scrotum injuries was an abrasion unrelated to the gunfire.

Read more at The Nation Online.