This Guy’s Going To Run A Marathon Dressed As Balls 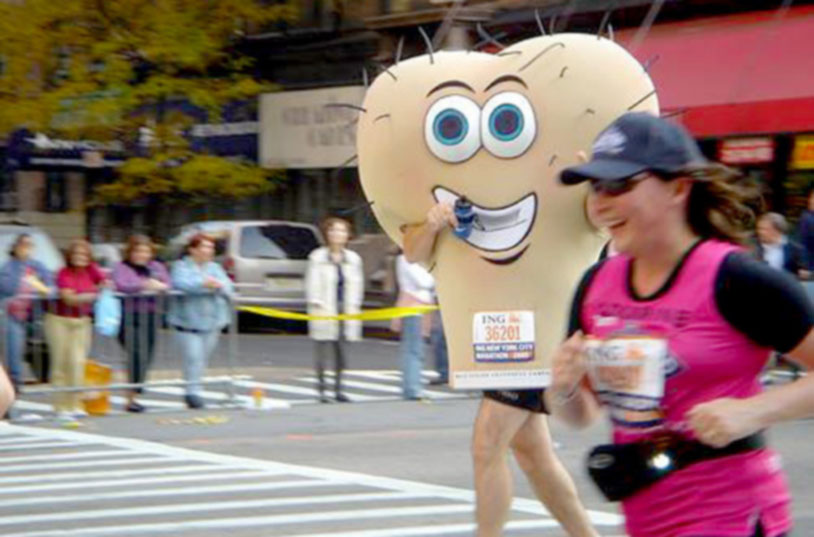 It takes balls to be balls, and Jack Woodward has them. The 22 year old University of Portsmouth student has announced that he’ll be competing in the 2015 London Marathon dressed as a gigantic testicle mascot.

“Mr. Testicles” is the mascot for the UK’s Male Cancer Awareness Campaign, and after Jack’s friend and roommate died as a result of testicular cancer (just a month after diagnosis, tragically), Woodward decided to raise awareness and don the ballsack.

The London Marathon happens on April 26th, and you can learn more about Jack’s story here.