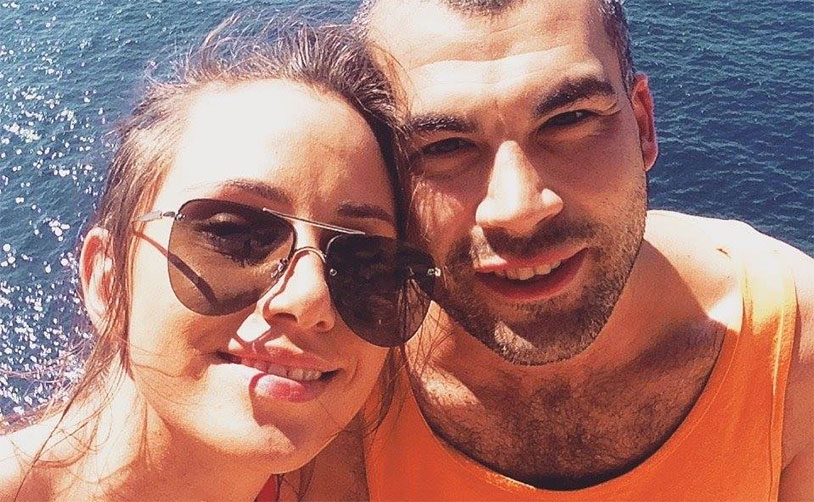 Here’s what it’s all about: testicular cancer. The Ball Report is designed to entertain, true, but it’s also here to educate. Self-care and self-awareness are vital to catching cancer before it spreads. So we share stories like this one from an Australian man named Roland Henry, who relocated to Germany for work only to find a strange lump in his crotch less than six months later.

Separated from the support system of his friends and family, Roland had to act quickly. Thankfully, his co-workers understood the severity of the situation and had him take the day off. His suspicions were correct, and he was quickly recommended for surgery. The prospect of going under the knife and losing a ball scared him, as he wrote about evocatively in this excerpt.

“My personal health aside, I’m not ashamed to say that I was also afraid I’d lose all the parts that essentially made me feel like a man. I suddenly felt as if all my masculinity was essentially reduced to a few dangly bits between my legs, leaving me questioning what it really was that made me a man.

As men, the media has taught us that we’re all supposed to stay strong and never show emotion or weakness. It’s instilled in us from a young age with chiselled action heroes and staunch, emotionless stereotypes. It’s hammered home in the playgrounds and streets every time we call each other chicken—or worse. Whereas women are often typified as emoting their feelings, men are supposed to bottle up their emotions and pretend everything’s just fine. So initially, that’s what I did. I went home feeling stunned and fell asleep exhausted.”

This is a very common feeling among men diagnosed with testicular cancer, and it’s why it’s so important that we all speak out.

Read the whole thing at Quartz.