This Historical Monkey Escape Was Ballsy 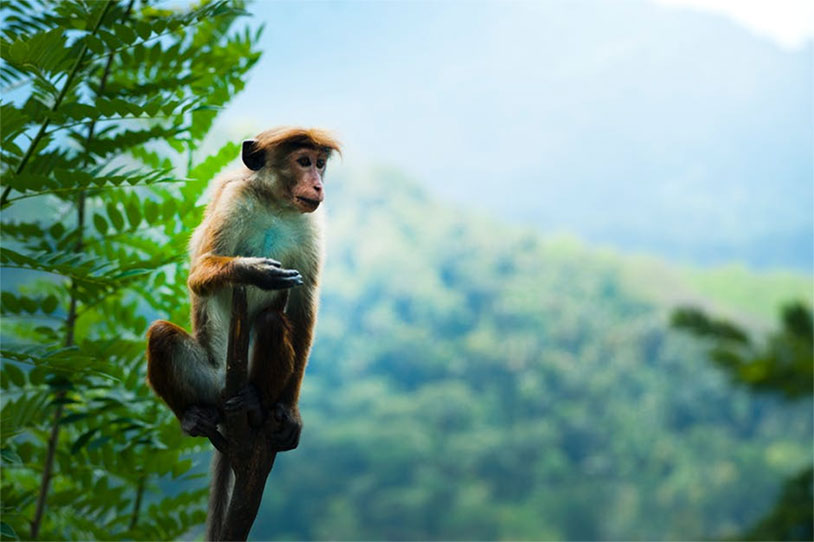 Few events get the news media buzzing quite like a monkey escape. When one of our primate cousins flees captivity to return to the wild, it sparks the human imagination – look at the Planet of the Apes movies if you don’t believe me. Something about a chimp on the loose is both funny and exciting. So when we came across the tale of a research monkey escaping from a North Carolina doctor in 1922, we had to share it with you.

So why is this on the Ball Report? Well, because there’s a testicular angle to our story. Doctor T.M. Stanton had obtained a monkey with the intention of transplanting its balls into a human subject as an infertility cure. We’ve talked about that kind of thing around here once or twice, most notably the story of the maverick John Brinkley who made a business putting slices of goat gonads into human ballsacks. But this was the first time such an operation had been tried in North Carolina.

And why Doctor Stanton? High Point was a furniture town, not known for advanced science. So when the monkey escape happened and Stanton’s subject went on the lam, he offered a reward to the town’s teenage boys for hunting it down. The monkey was never found and Stanton’s surgery never happened.