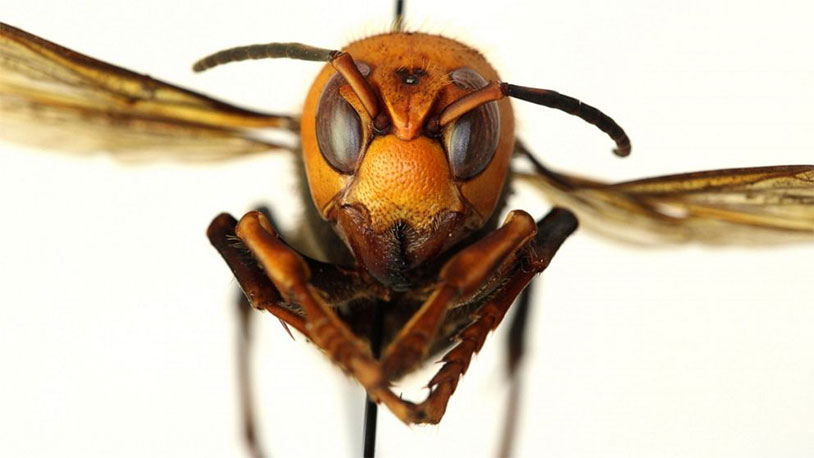 Everybody’s losing their minds about the murder hornets, the Japanese predatory insects who apparently murder at least 30 people every year with their insanely painful stings. This isn’t the first killer bee panic we’ve lived through, and even though the nefarious insects have finally made their way stateside we’re not going to panic too hard until one actually gets inside the house.

Video of the murder hornets ripping through defenseless clumps of ordinary bees has been used to show how dangerous they are, and some experts fear that they might cause significant damage to our country’s vital bee population. But an interesting bit of science shows how the outclassed insects can defend themselves.

Japanese honeybees have evolved a defensive behavior where they swarm the larger hornet and enclose its body with theirs. They then vibrate their flight muscles, raising the trapped air pocket’s temperature to produce heat up to 116 degrees Fahrenheit. That increase in temperature is too much for the hornet to bear, roasting it alive. Since the hornets typically approach hives as individual scouts, this is a solid way to prevent a full-scale invasion.

The jury’s still out on whether European honeybees can figure out a similar trick to protect themselves, but hopefully they’ll learn fast and send these murder hornets back where they came from.