This Island Is Full Of Koala Bears With One Ball 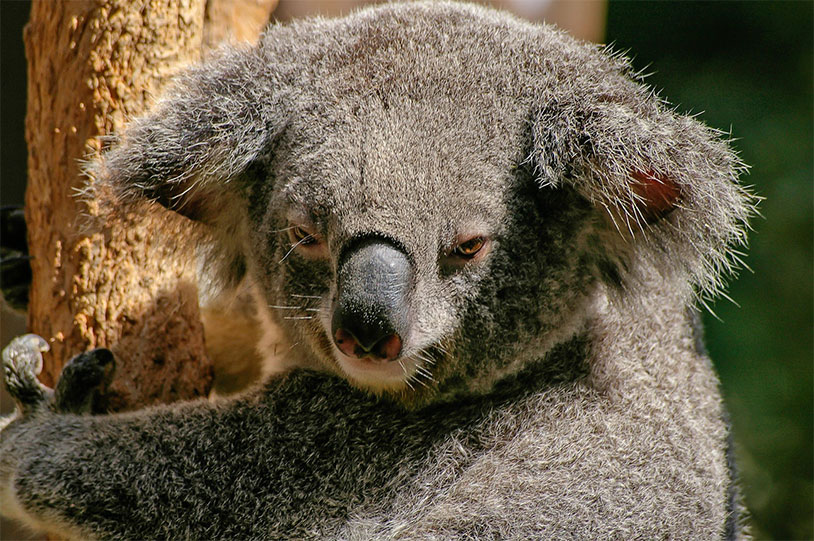 Kangaroo Island is the third-largest Australian island, and despite its name it boasts a number of indigenous wildlife. The koala bear population, though, is one that has scientists very curious. Brought to the island in the 1920s, the “drop bears” as they’re called share a very strange commonality – a large percentage of them only have one testicle.

The koala population is feeling the burden of interbreeding. Without strong genetic diversity in a population, negative or undesirable traits do not get weeded out over multiple generations, leading to a less viable population. As the koala population on the mainland has been ravaged by the wildfires that consumed much of Australia, some have discussed migrating a portion of Kangaroo Island’s 50,000 animals over.

The problem with that is the population with one ball will be at a disadvantage when it comes to mating for offspring, so they won’t be able to compete and integrate with the mainland natives. Interestingly enough, the Kangaroo Island koalas have developed testicular aplasia, which causes their one remaining testicle to swell to a larger size to compensate. A number of the population also is born with no testicles at all, rendering them sterile and a genetic dead end.

Researchers call it a “genetic bottleneck,” but it hasn’t heavily hampered the koala population on the island, perhaps because they face no serious predators or competition for resources.