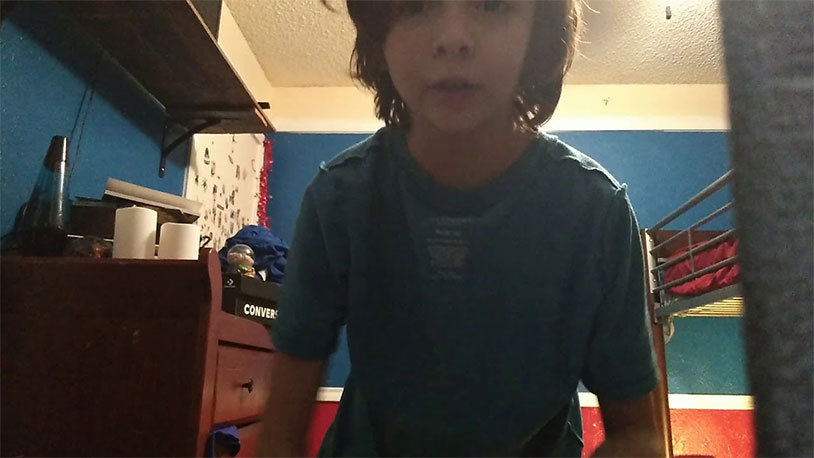 The Internet is a very strange place, but if there’s one thing we’ve learned from it, it’s that ordinary people can get famous if they try hard and catch a lucky break or two. In our daily trawling of YouTube, we discovered one young gentleman who is trying to catch the world’s attention by socking himself in the nutsack every day.

What can we learn from the video above? One, punching yourself in the balls is harder than it looks. Our young protagonist is using an overhand swing, where he lifts both fists above his head before bringing one down. From several rewatches, it looks like he doesn’t quite land square in his balls, but rather his upper abdomen. Still painful, to be sure, but not quite as debilitating.

If punching himself in the gonads every day was the only way this young fella was working to get famous, it would be puzzling. But his other clips show him exploring other paths to worldwide celebrity, including counting to one thousand and playing Roblox. We’re not sure which of these schemes is going to get him there, but he already has over 5,000 subscribers so he must be doing something right.

Check out more of his videos at his YouTube channel.