This New Chemical Might Be A Miracle Cure For Testicular Cancer 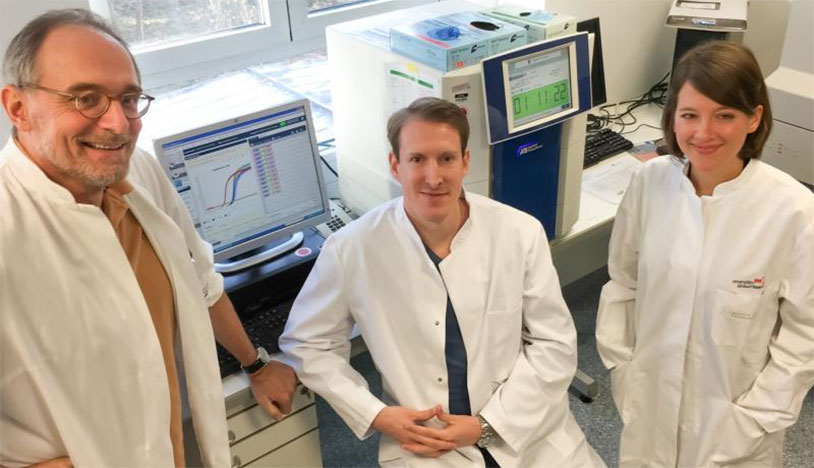 The thing about science is that sometimes the best results happen by accident. Experiments test substances and people try to work out how best to use them. For the chemical currently dubbed JQ1, the initial impulse was to use it as a form of male birth control. After a recent study, though, it’s looking like it might make big waves in the world of testicular cancer.

JQ1 is one of a group of chemicals that are called histone marker alterers. Histones are proteins found in eukaryotic cell nuclei that take the DNA and assemble it into nucleosones. They serve as a sort of instruction sheet for reading DNA. What the new drug does is essentially white out some of those instructions, causing cells to express their DNA differently.

In the case of testicular cancer cells, JQ1 drives them into a process called apoptosis, where they no longer absorb nutrients and start to die. What’s fascinating about it is that healthy cells don’t have the same reaction. The studies have only been done on mouse models so far, but researchers hope to start putting this new chemical through a series of tests.

They also tested a combination therapy with JQ1 and romidepsin, an existing cancer treatment drug, which was very productive. It’s possible that future therapies could involve smaller doses of both chemicals for less impact on the body.

If they’re successful, doctors could have a powerful new weapon in the fight against testicular cancer.

PharmPro has more details on the fascinating breakthrough.