This Peanut Butter Company Got Huge On TikTok 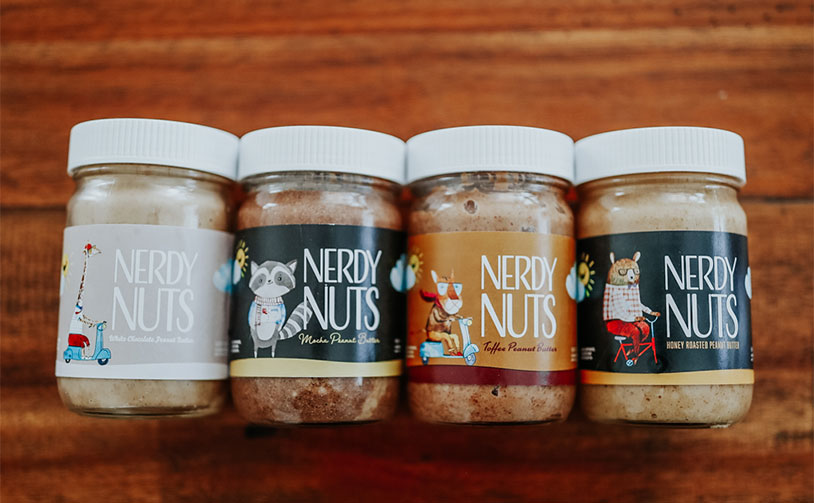 Yes, we know peanuts aren’t technically nuts, they’re legumes, but we’re going to include them in Ball Report coverage nevertheless. Especially when it’s a story this amazing, about a tiny indie peanut butter company that worked its way to $500,000 a month in sales courtesy of viral video app TikTok.

The company started from humble beginnings at a farmer’s market in South Dakota. Founder Craig Mount used to purchase jars of delicious flavored peanut butter from a restaurant, but when they went out of business he had no way to satisfy his cravings. So he bought a used grinder on eBay and decided to make it himself. That never ended up happening, but when his wife Erika Peterson was home with their kids and looking for something to do, she decided to give it a shot.

The pair devised two flavors – white chocolate and honey roasted – and started selling jars at the farmer’s market. What could have been a little local side hustle quickly ballooned into something very different when TikTok got involved. After successfully selling a series of flavors based on the leading Presidential candidates, Mount and Peterson reached out to influencers on Instagram and TikTok to promote the product. Instagram was a wash, but their TikTok reps – Ali Grace Morsell and Hailey Peters – generated massive sales and launched the duo to a new level of success. They then started selling only one day a week on their site, creating an atmosphere of scarcity that made their peanut butter even more desireable. Now they’re doing a half million in sales every single month. That’s pretty nuts!

Read more at The Hustle.