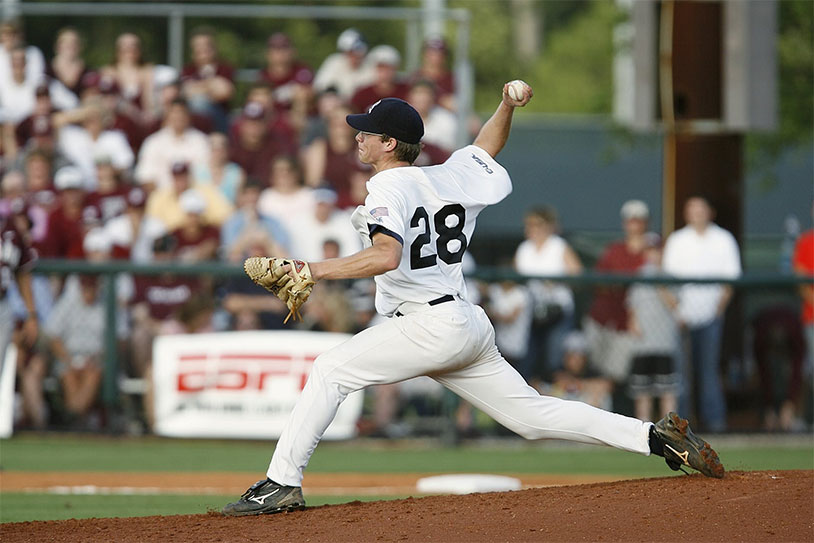 The struggle to make the big leagues is a real one, and prospects are taking any advantage they can to increase their odds. One smartphone app that has become popular among wanna-be MLB players is PitchGrader, a piece of software developed by a dad with no baseball background that is proving to be an important tool in many development programs.

Hardware solutions to pitch improvement have existed for quite some time, but they’re a little too expensive for casual use. PitchGrader, though, is significantly more accessible. Inventor Wayne Boyle is a Long Island native who spent several decades designing audio equipment before moving into the world of iOS apps in the early 2000s. His son Sean got interested in baseball in high school and he took a data-driven approach to helping him polish his skills, filming him on an iPad to track his trajectories.

PitchGrader is a tool that lets pitchers take data from existing hardware systems like TrackMan and converts it into reports and visualizations that are immediately useful to the player. If you have MLB aspirations, it’ll let you narrow in with laserlike focus on the weak parts of your throws and plot your history. It’s now become a full-time job for Boyle and a pair of hired programmers.

Read more at The Ringer.