This Startup Is Promising You Bigger Balls 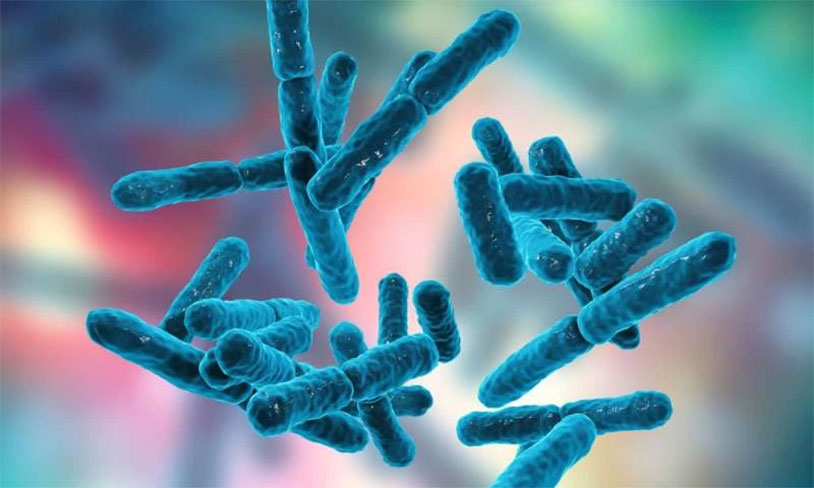 We covered the probiotic Lactobacillus reuteri a little while ago on the Ball Report, as people believe that ingesting it on the regular could increase testicular volume and functionality. But now a new startup is going all in on the bacteria, selling it as a way for men insecure about their downstairs to beef up their balls. The company is called Umzu, and they’re on the forefront of microbiome science.

First isolated in 1962, L. reuteri has been used for gut health and to prevent colic in infants for some time. But leave it to a 21st century startup to take the results of a single 2014 study that showed a halting of testicle shrinkage in mice and parlay that into a consumer product that promised a heftier nutsack. Umzu’s Floracil50 product is hailed as “the only living bacteria that can solve the problem of small balls” in advertisements all over YouTube and social media.

Microbiome science is obviously a promising field that deserves a lot more study. But since these products are sold as nutritional supplements, not medications, they don’t undergo FDA review of their claims. If having more weight in your ballsack is that important to you, by all means try it out, but don’t be disappointed if the results aren’t up to your expectations.