This Story About Men With Beards Having Smaller Balls Is Fake 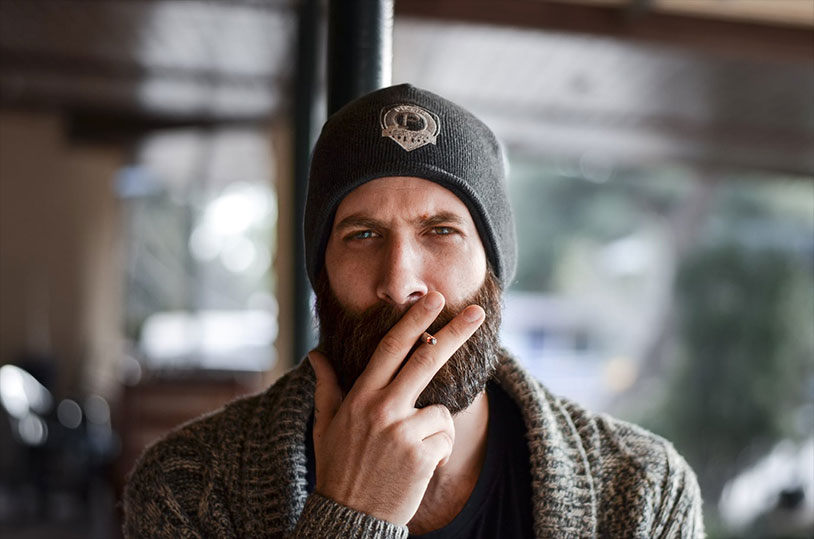 Journalism is a difficult profession, and if you don’t take the time to fact-check your work you’re going to get in trouble. Last week we published a piece about a study that examined 100 different primate species to find a correlation between ornamentation and testicle size, and we reported the facts as the scientists saw them. But less dependable sources, including England’s Daily Mail, twisted the science to print a fake story implying men with beards, long hair and even capes had tinier nuts.

Needless to say, this is a leap of logic that simply can’t be supported, and it gives us an interesting look into the inner workings of journalism. The study as written was fascinating, but it didn’t really apply to human sexual competition with other humans. Instead, it examined us as just one of the set of primates, and compared different primates to each other. But that’s not sexy enough for a headline in the clickbait era, so some enterprising writer decided to bend the results a little bit to put humans at the center.

The way things like this work is that one site like the Daily Mail will publish an incorrect take, claiming that beards signify smaller balls in humans, and then dozens of other publications fall for it and republish slightly altered versions of the same article. Well, we’re not falling for it here at the Ball Report.