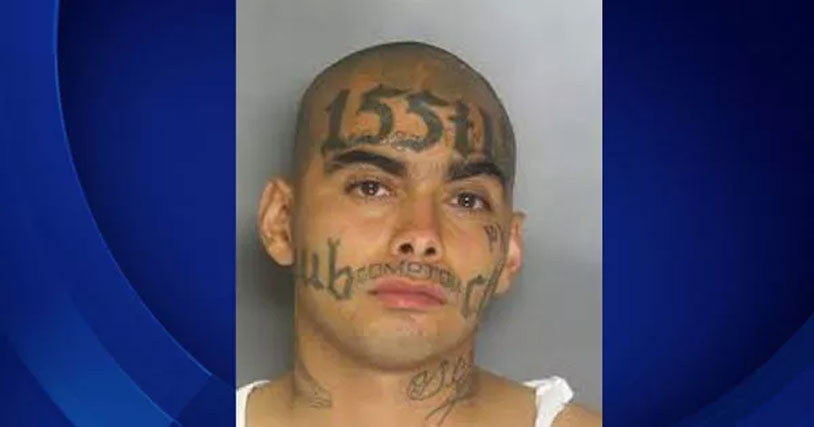 You know how a story winds up on your Facebook wall and it seems too good to be true? In this case, it probably is.

The original report from “linkbeef.com” – obviously a bastion of well-researched news – told the tale of a MS-13 gangster named Nazario Conchuza Gonzalez who wanted to commemorate his 17th birthday by covering his penis and testicles with molten gold. Here’s the report:

The young man that is originally from El Salvador and is an active member of the MS-13 crime family is believed to have attempted to gold plate his own genitals with a professional automotive gold plater stolen from a local garage after first painting his genitals with a lead-based paint, believe experts. The 17-year old man who was allegedly a fan of the 2002 American comedy movie Goldmember, which is a loose parody of the James Bond films Goldfinger, had taken the Spanish nickname of “Pelotas de oro”, or golden testicles, before attempting to gold plate his own genitals to his ultimate demise.

So, first and foremost, there are a hell of a lot of typos in that thing. Second, that photo above isn’t of Nazario Conchuza Gonzalez. It’s a 27 year old man named Jose Martinez, who was arrested in Sacramento in 2011 for shooting at a vehicle, and when the cops busted him he got an additional charge for possession of meth. You can read more about his case at The Smoking Gun.

The fake report couldn’t even get his gang affiliation right. See that big “155” on his forehead? That proclaims his allegiance to Compton Vario 155, a Latino gang that’s one of the city’s oldest and most respected. So if this one turns up in your social media channels, point the gullible fools our way. Nobody spreads misinformation about balls on our watch, whether they’re gold-plated or not.