This Teen Made Millions From His Testicle Trimmer 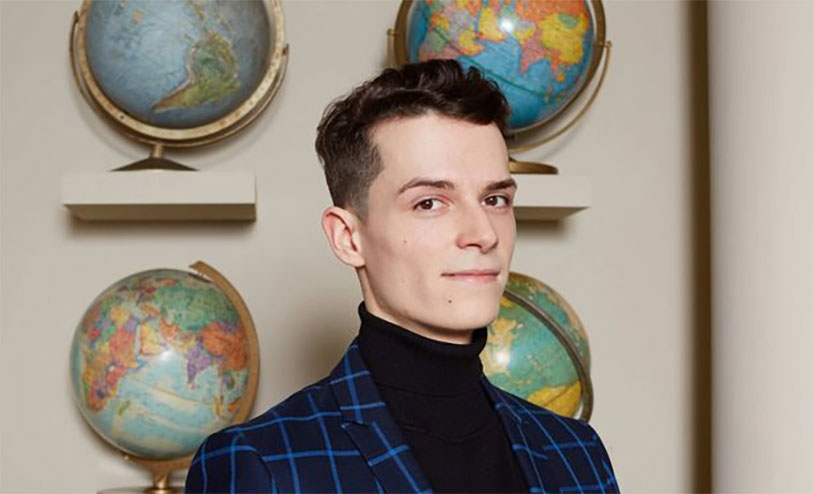 It’s a tale as old as time: a young man doesn’t want to go on to higher education, against the will of his parents. But one teenager in Britain managed to outfox his parents with the aid of a testical trimmer.

The young man’s name is Tyler Ball, and he wanted to quit school in sixth form. His father, well concerned about his spawn’s ability to support himself in the job market without a full education, made a deal with him. If Tyler could fill a bank account with £100,000, Dad would sign the forms and allow him to drop out.

Needless to say, Tyler’s father David soon had to eat those words. Tyler was thinking up ways he could start his own business when inspiration came from an unlikely source – his younger brother. When he saw his sibling going to trim his down-under hair with a normal pair of hair scissors, Tyler realized that there was no product on the market specifically designed for manscaping.

Thus was born BALLS, the testicle trimmer with the “Nick your sack, send it back” guarantee. This clever little device is designed specifically for the curves and crevices that surround a man’s private parts, and it moved millions of dollars worth of product in 150 countries. Aided by a friend of his dad’s, Tyler built his idea into a business empire and, as promised, was allowed to leave school.

Read more at the Daily Mirror.