This Twitter Thread Uses Ball Kicking As A Powerful Metaphor 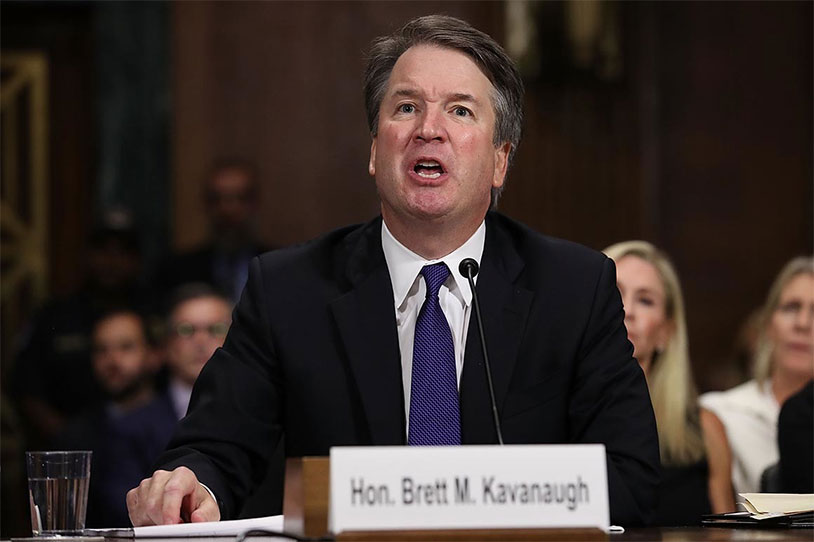 We try not to get too political here on the Ball Report – testicular cancer strikes both sides of the ideological aisle, and our mission is to save as many lives as we can. But we can’t deny the anger being felt by the women of America over the confirmation of Brett Kavanaugh to the Supreme Court. In a world where women are routinely dismissed and disdained when they report sexual assault, seeing someone appointed to the highest court in the land accused of exactly that rankled. For men having a tough time understanding, a dude named A.R. Moxon composed a very interesting Twitter thread.

Here’s the start of it – click to see more:

Hi, guys. Imagine if one day you got kicked in the nuts, really hard, on purpose.

You doubled over. Felt the pain. Nearly passed out. Nearly puked.

Then you got kicked again. And again.

He goes on to paint a picture of a world where nut kicking is normalized, where men live in fear of groin abuse every day, and finally where a female President is elected who brags about booting guys in the gonads on television. Pretty chilling stuff.