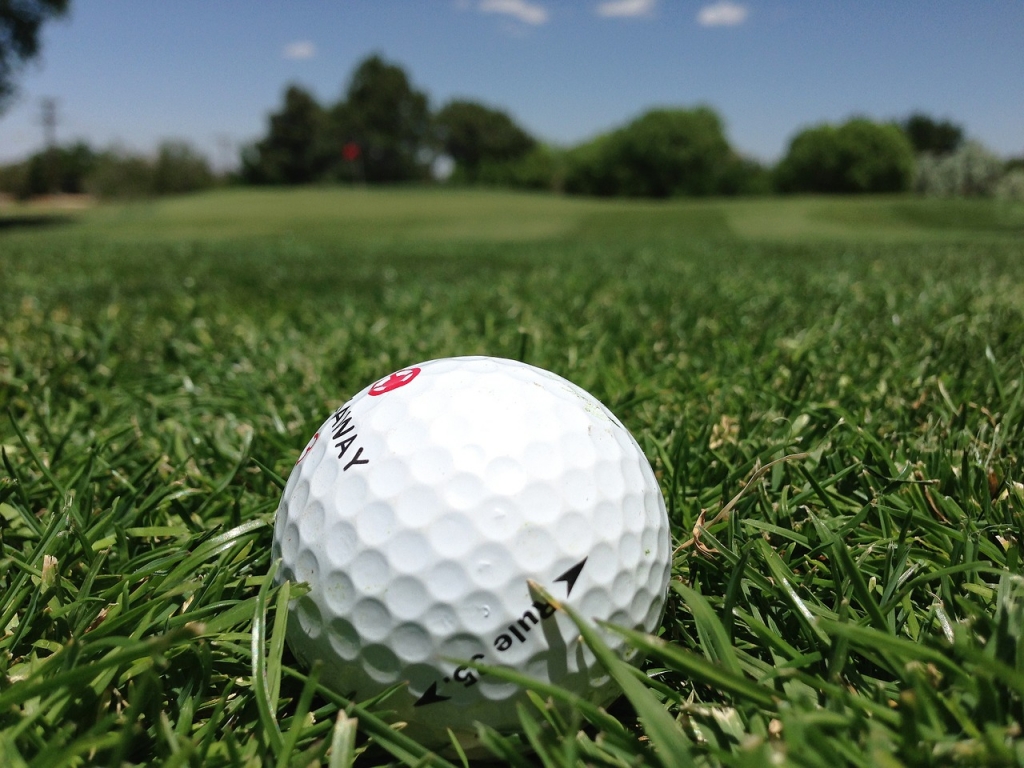 Really? You decide to break the law and this is how you do it? What a waste! You’d get more street cred running a red light or taking a dirty plate back to an all you can eat buffet. How much could you realistically expect to get out of 3000 (used) golf balls? According to Golf.com, it hardly seems worth the effort:

The club estimates the value of the balls at just under $3500. Matt Schofield, the club manager, was particularly surprised about the theft given that he lives on the edge of the course, less than 20 meters from the range, according to the Waikato Times. He said the theft was noticed when he went to collect the balls one morning, and found that he could not fill more than half a basket with what was left.

Police haven’t caught the crooks yet and are looking for witnesses. It remains unclear what the thieves plan to do with thousands of contraband golf balls.

Of course, the sweetness of the score has little to do with how a sudden lack of a truckload of golf balls will affect a small, local course, and that’s a real shame. Golfing can be an expensive hobby, and when folks save up enough money to go to the driving range, they should be able to hit a few balls without worrying about Danny Ocean and his crew showing up and ransacking the place.

But masterminds these guys ain’t; as Golf.com points out, what are you going to do with 3,000 golf balls? Sell ’em? Not for a dollar a ball, you won’t. You could hit them around if you wanted, and it’s not like anybody is going to recognize them (golf balls don’t exactly have serial numbers), but that’s a lot of trouble to go through for some swing time, and range time is pretty cheap. It just seems useless, the whole thing.

Hell, the golf course probably would have paid these dummies to take a few golf balls anyway!