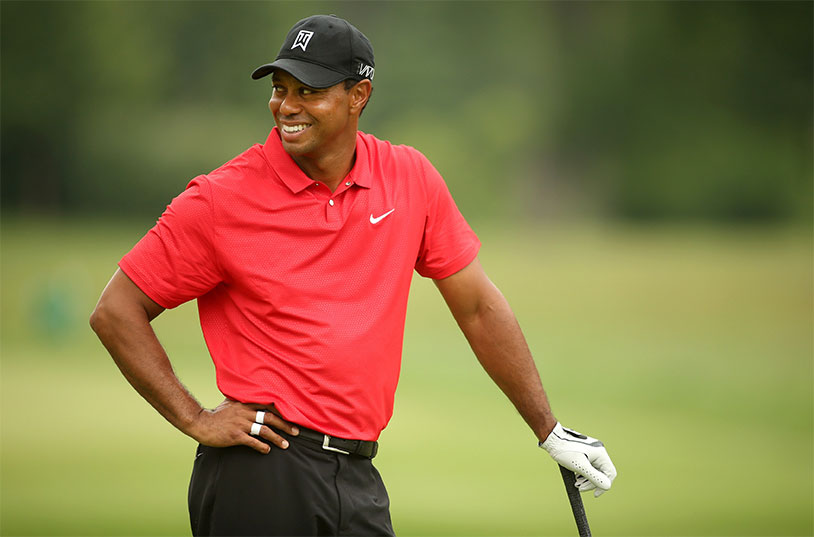 Golf is a game of both power and precision, and few golfers have combined both of those virtues to the success of Tiger Woods. The disgraced duffer still stands as one of the best technicians the sport has ever seen, but recent advances in golf ball technology have him concerned.

In an interview with the Holding Court podcast, Woods was asked about challenges facing the sport, and his response was pretty surprising.

“We need to do something about the golf ball. I just think it’s going too far, because we’re having to build golf courses, if they want to have a championship venue, they’ve got to be 7,400 to 7,800 yards long.”

Obviously it’s in the best interests of ball manufacturers to create products that fly farther and straighter, so that less powerful swingers can get more out of their game. But when those same balls are used by pros, they start pushing the envelope of how long courses have to be. And with some creeping up on 8,000 yards, it’s difficult to find the real estate to accomodate them.

Apparently the sport’s governing body is already exploring the issue. “The USGA’s already looking at it,” Woods said. “They’re doing some research on what would the world look like if you rolled [the ball] back 10 percent, 15 percent and 20 percent.”

Read more at The Golf News.