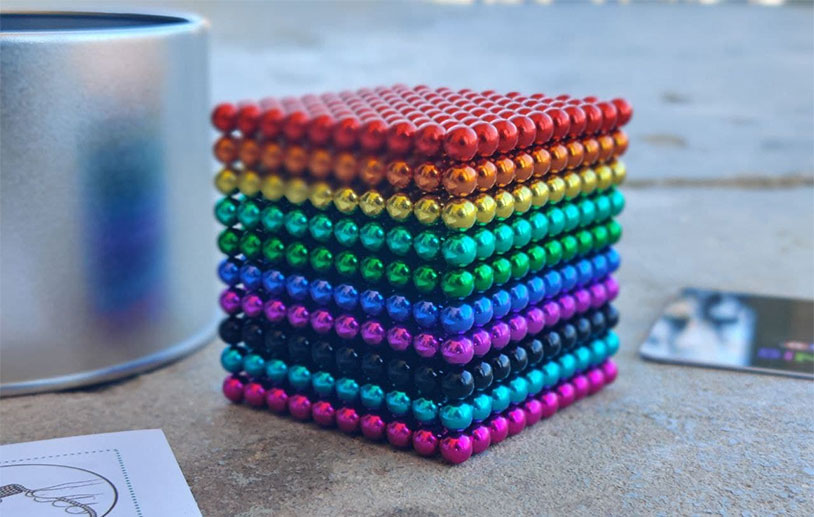 Of all the social networks and video apps, none have received quite as much scrutiny and ire as TikTok. Maybe it’s the company’s Chinese ownership, or maybe it’s the way it incentivizes people to act the fool in exchange for fleeting fame, but politicians and parents alike are pissed off. One recent furor that erupted on the app had to do with the Magnet Challenge, which has seen wanna-be pranksters put into the hospital when things go wrong.

We’ve talked about the dangers of rare earth magnet balls before, especially when they come into contact with the inside of the human body. And this TikTok thing is basically a recipe for that kind of disaster. The Magnet Challenge involves taking a pair of the ball magnets and placing one on each side of your tongue to convince your mark that you got it pierced. It’s a pretty simple gambit, but not without its hazards. If the magnetic attraction lapses, it’s easy to swallow the balls, which means they can clamp back together in your digestive system.

That can cause a whole host of problems for the swallower, and now some are advocating that the magnets be banned. Pediatrician Simon Kenney said “There is nothing fun for children or their parents about surgery to remove magnets that have been swallowed and become stuck together through different parts of the intestines, or the long-term physical problems and Internal scarring that can be left behind. Ultimately, the only way we can prevent future incidents is to stop these items being sold altogether.”

Do you agree? Or should we leave the balls alone?

Read more at The Star.